A new game from Arkane Studios, the developer behind Dishonored and Prey, is being extensively teased as the one last thing in the Microsoft-Bethesda joint show. According to the trailer, vampires taste like blood, death and strawberries. The co-op, open-world, first-person shooter is called Redfall, and its coming Summer 2022. In a blog post, Xbox says that players will build a team of vampire slayers with customizable weapons in a campaign mode, and can play alone or with friends. 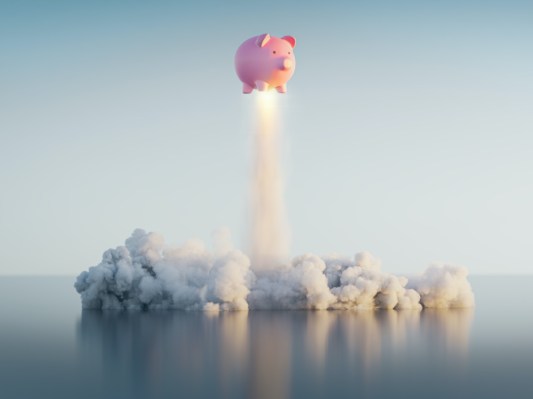 Daily Crunch: As tech stocks lose their luster, SPACs are on the rise – TechCrunch