The Honolulu Police Department spent $150,045 in CARES Act funding to buy Spot the robot dog from Boston Dynamics, the worlds sickest dogbot famed for backflips, games of fetch, and also hanging out with law enforcement. As the Honolulu City Beat reported last week, some feel that the expense was a bit excessive.

Toys, toys, toys, one anonymous officer told the paper. Everything we could buy, we would buy.

Two department officials can be seen defending the purchase in a video of a Honolulu City Council meeting in January. In a presentation, Major Mike Lambert and Acting Lieutenant Joseph ONeal explained that Spot is intended for the POST program, Provisional Outdoor Screening and Triage facility, an encampment of tents to shelter people experiencing homelessness who are unable to quarantine in existing facilities. As the Star Advertiser has reported, thousands of people are living on the streets in Honolulu.

Weve been waiting for this moment to vindicate ourselves on the bad press thats been going around, so thank you so much, Major Mike Lambert told the City Council.

They opened the presentation with mention of another reference to bad press involving a pricey fleet of vehicular toys such as ATVs that the police department also purchased around the time it received CARES funding. As Hawaii News Now reported in April, the department spent $16.5 million after it received the pandemic relief aid. (At the hearing, the Honolulu Police Department reported that the money was gone.) A Spot model for developers can be purchased for about half of what the Honolulu Police Department paid for theirs.

Lambert and ONeal went on to explain that the robot protects officers working onsite by reducing contact with covid-positive and symptomatic people. To put a price tag on a possible exposure to the officers and their families… $150,000 is… I wouldnt put that price on anybody, ONeal said. Not one of the homeless people, not a social worker, and not one of the officers. They didnt expand on how the robot benefits unhoused people more than a less expensive contactless option or other health amenities.

They confusingly referenced the need for infrastructure (technology), and minutes later, ONeal mentioned that this is an outdoor environment with no infrastructure. Its unclear why the Spot money couldnt be spent constructing traditional infrastructure such as shelter.

Its also unclear why they need the robot at all, given that one of the major perks mentioned was that it carries a temperature screening device that can be used from several feet away and logically might be altered as a handheld gadget.

Spot carries a camera that is so advanced it can scan someone from 8 feet away, ONeal boasted. Now this is not a scan of general temperature. This camera…scans a three-pixel area in the corner of your eye. So the most accurate body temperature you can possibly get in that site and probably almost anywherethis is the same camera thats been used at the Pentagon. This supposedly helps solve the problem of accuracy problems in measuring body temperature from heat exposure. And Spot can disinfect areas with UVCs and atomizers, they added.

In a slide, the department displayed an estimate of staffing and equipment costs which supposedly justify Spot paying itself off in around 90 days. This includes two shifts with two officers to cover operation and set up for alternative equipment, which, they claim, would cost about $1,800 daily including overtime.

Another was providing a communication and telehealth portal which also could be installed as an iPad with advanced two-way communication capabilities that can also be held and operated remotely by humans. Why the delivery device for a screen and a temperature scan needs to be a bad boy with unparalleled agility and dog legs rather than wheels? The City Council didnt probe the matter.

Instead, Councilmember Augusto E. Tulba inquired about potential non-covid-related uses, such as cracking down on a fireworks problem.

The New York City Police Department retired their own $94,000 Spot after activists made noise over a viral video of the robot policing streets in the Bronx. Shout out to everyone who fought against community advocates who demanded these resources go to investments like school counseling instead, Alexandria Ocasio-Cortez tweeted in February. Now robotic surveillance ground drones are being deployed for testing on low-income communities of color with under-resourced schools.

Neither Boston Dynamics nor the Honolulu Police Department, which was contacted by Gizmodo at 3:30am Hawaii-Aleutian Standard Time, was immediately available for comment. We will update this post when we hear back. 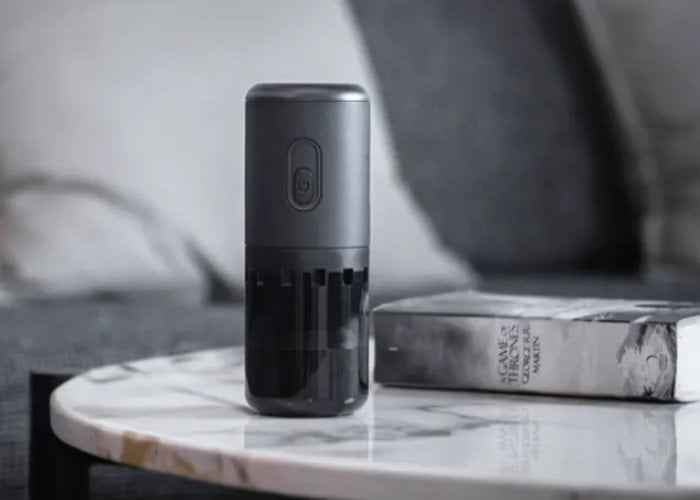 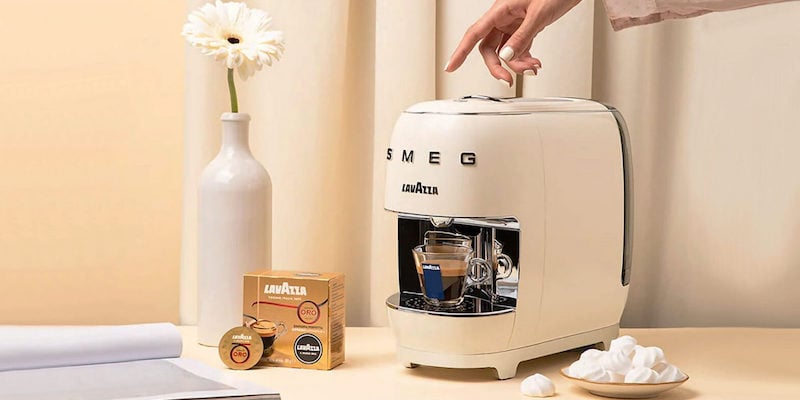