Whether youre showing off your gaming skills, trying to troubleshoot a problem, or capturing someones terrible tweet before its inevitably deleted, screenshots are an essential part of our digital lives. Its not always obvious just how to pull off a screengrab though, especially if youre jumping between different devices, so heres a quick guide for most platforms.

The universally acknowledged screenshot shortcut that usually works across Android versions, manufacturers, and handsets is Power+Volume Down. On stock Android and many variations youll get a brief pop-up with the option to instantly Share or Edit the screenshot, which is also saved to the Photos app.

Android manufacturers usually follow the lead of Googles and stock Android, but there are exceptions. On recent Samsung devices its Power+Volume Down again, though its a much more of a brief tap rather than a hold down (press for too long, and youll see the power options appear). Again, youll get options to share the screenshot or make some changes to it before saving. On Sony phones, meanwhile, you need a long press on the Power button, which will reveal a Take screenshot option.

The Google Assistant is also useful for screenshots: Just say, Hey Google, take a screenshot, and assuming that voice activation is enabled on your handset, whatever is on the screen will get captured. In this case you wont see the edit or share options appear, but the image will be saved to your library.

Android being Android, youve got a choice of third-party apps to pick from as well, all of which do very similar jobs. If you need functionality that you dont get from your devices built-in options, consider Screenshot Touch, which offers some different screenshot triggers, including shaking the device; Screenshot which includes a capture delay option; or Screen Capture And Recorder, with capture options in a notification shade. Theyre all free to try and supported by ads or a premium subscription.

Your final option is to mirror your Android phone on a computer and grab a screenshot that way. A few tools, like AirDroid, Reflector and Vysor, will do this for you, though youll typically have to pay for them after a trial period (they also offer plenty of functionality in addition screen mirroring, so we recommend taking a look).

These screen-mirroring tools wont let you grab images of the screen where the option has been disabled at the system level on Android (for banking apps, for example, or on some protected digital media apps). This is a security feature that you cant get around, and the mirrored display will simply show up as blank when youre running something that cant be screenshot.

Life is simpler on iPhones and iPads, with just one hardware shortcut to remember, and (Apple being Apple) no access to screenshot privileges for third-party programs. Press and hold Power+Volume Up if your device has Face ID, or Power+Home if it has Touch ID and a traditional Home button.

As on Android, youll see a little thumbnail of your captured screenshot show up in the corner of the screen. Tap on this if you want to annotate or otherwise modify the picture before saving it. If youre capturing a lengthy webpage or document that goes beyond the length of the screen, you can grab it all by tapping the thumbnail and choosing Full Page.

Siri can also take a screenshot for you. Hey Siri, take a screenshot is the command you need. Another little bit of screenshot functionality to know about is that if your iPhone is connected to a CarPlay dashboard when you take the screen capture, the CarPlay display is saved as a separate image.

To get your iPhone or iPad up on a computer screen, you can use QuickTime on macOS. Connect your device via USB, then choose File and New Movie Recording, and choose your iPhone or iPad as the source. If youre on Windows, the previously mentioned AirDroid, Reflector and Vysor will all do the job, though again youre going to find some restricted apps and content that cant be captured in a screenshot, no matter what method youve decided to use.

The time-honored way of taking a screenshot in Windows is to hit PrtScn on your keyboard then paste the results into an image-editing app of your choice (like Paint). Hold down the Windows key first, if your laptop has one, and the file is also automatically saved into a folder called Screenshots inside Pictures in your Windows user account. Use Alt+PrtScn to capture just the currently active window to the clipboard.

If you need something a bit more comprehensive, then the Snip & Sketch tool built into Windowssearch for it through the Start menugives you a few more options, including a delay feature. For capturing images and video from games, theres the Xbox Game Barpress Win+G to launch it, and you should see that Capture is one of the widgets on screen, featuring a variety of tools. Win+Alt+PrtScn is the keyboard shortcut for saving a grab of the currently active window.

And then there are a whole host of third-party programs that can be used to take screenshots. Snagit is one of the most comprehensive screen capture tools out there, but it will cost you, while LightShot is a capable, free alternative. Another piece of software we recommend is ShareX, which is open source, lightweight, and packed with features, including automatic uploading to various cloud-based services and a few handy auto-capture options.

If youre using a Windows tablet or 2-in-1 like the Microsoft Surface 7 Pro, theres a physical button shortcut you can use, too: just press Power+Volume Up at the same time. If youve taken the screenshot correctly, the display flashes briefly, and the image gets saved in the Screenshots folder inside the Pictures folder for your Windows user account.

If you want to take a screenshot on macOS, press Shift+Cmd+3 to save it as a PNG file on your desktop. Use Shift+Cmd+4 to select a section of the screen instead, or add Ctrl to either of those keyboard combinations to copy the image to the clipboard rather than saving it to disk. When you take a screenshot, a thumbnail of the captured image shows up in the corner of the displayclick on it to make changes to the picture.

Theres also now a more detailed screenshot tool available in macOS, which you can get by pressing Shift+Cmd+5. Youll see buttons for capturing the entire screen or just part of it, and if you open up the Options menu you can set timers, choose whether or not taking a screenshot brings up a thumbnail, and more. These tools cover screen recordings as well as capturing screenshots.

As on Windows, there are plenty of third-party applications available if you need something a bit smarter than the tools built into macOSthe aforementioned Snagit and LightShot are available for Macs as well, for example. If you need even more in the way of features and options, then consider SnapNDrag Pro Screenshot, which is $10 from the Mac App Store.

Heres a bonus shortcut that you can use: Shift+Cmd+6 will capture whatever is on the Touch Bar, if your MacBook has one, so you can save screenshots from there too. These images are saved in the same place as your other screenshots (on the desktop by default, but you can change this through the Shift+Cmd+5 utility).

This story was originally published on Jan. 23, 2017 with the headline: How to Take Screenshots of Anything (Even When Theyre Blocked). It has since been updated for 2021 with more accurate information and a new headline to reflect the changes.

Hitting the Books: The bias behind AI assistants’ failure to understand accents | Engadget 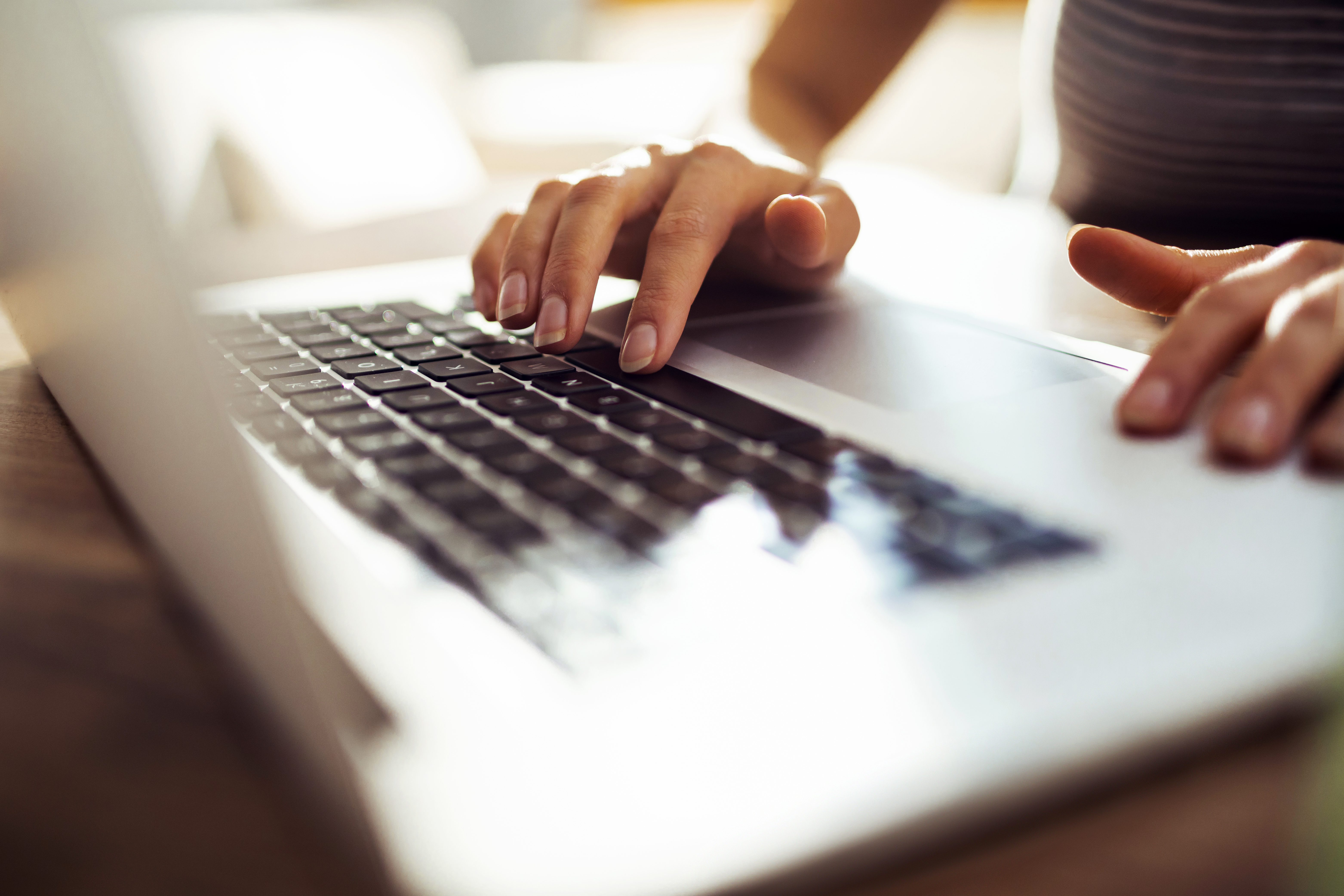