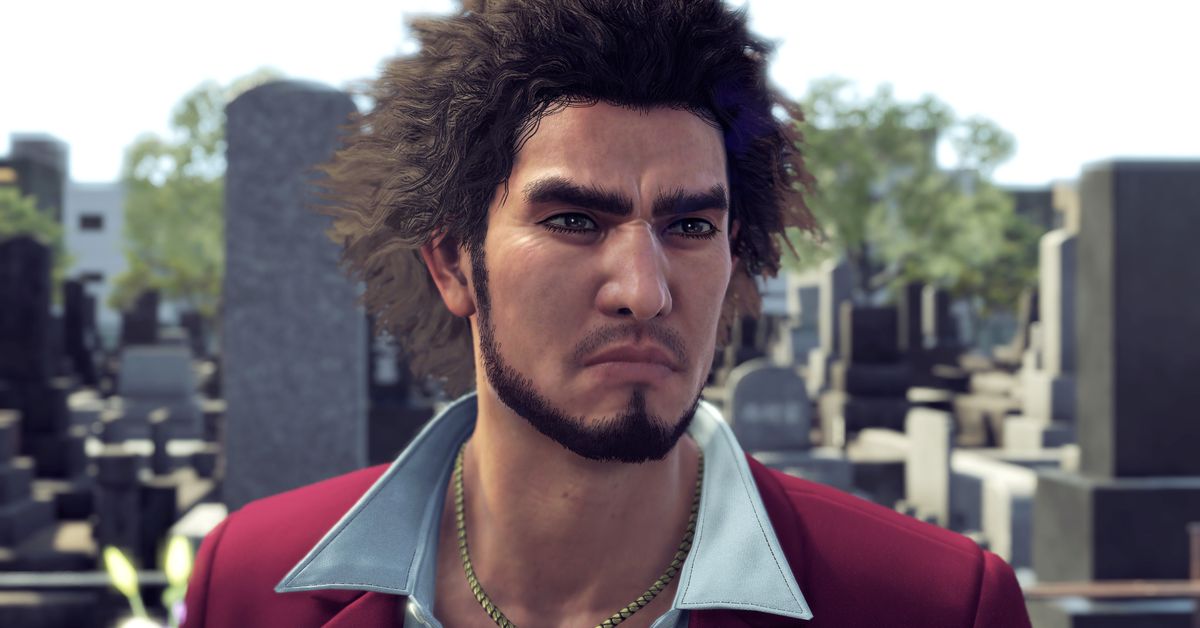 
Microsoft has announced a whole slate of games that will be joining Xbox Game Pass today, with 11 new titles available on the subscription service via Xbox and PC.

The new Game Pass titles were announced during Microsoft and Bethesdas joint E3 conference on Sunday. The lions share comes from Bethesda, which adds 10 more titles to the service, in addition to the 20 Bethesda titles added to the service since it was acquired by Microsoft earlier this year. Six of these titles will also be accessible via Xbox, PC, and xCloud. PC players will also have access to Fallout: New Vegas starting today.

In addition, Yakuza: Like A Dragon has also been added to Xbox Game Pass, which is available today. The entire mainline Yakuza series is also already available on the service.

In addition to these games, Back 4 Blood has also been announced for Xbox Game Pass when it launches on October 12th. 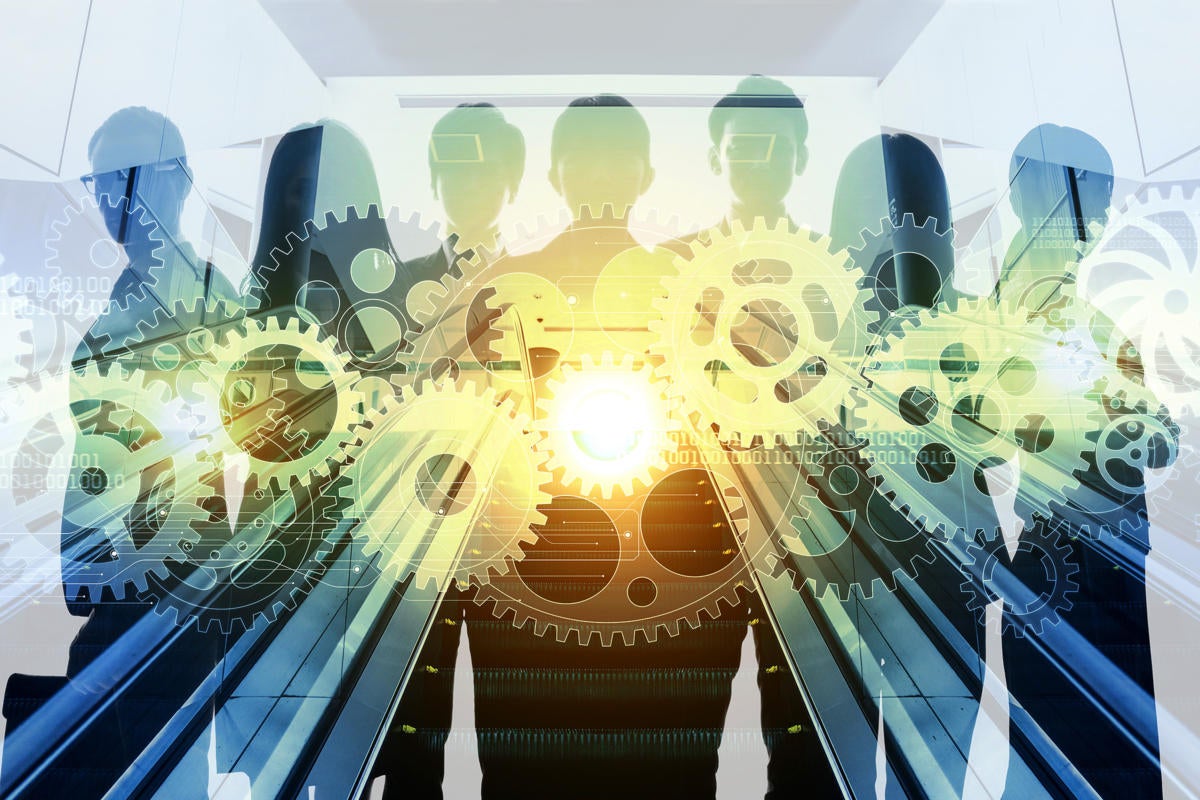