The Apple Watch is a fantastic tool when it comes to exercise monitoring and health tracking, but it’s not exactly a very durable device. This is because of the materials used which might be prone to scratches or even cracks, but that might change in 2022. This is according to a Bloomberg report which claims that an “extreme sports model” version could launch next year.

This isn’t the first time that Bloomberg has reported on such a device. The first time we heard about it was earlier this year in March. The new report claims that the device was supposed to be launched this year, but has since been pushed to 2022. This could be due to how Apple is said to be planning features like a body temperature sensor which might launch in 2022, so it is possible that maybe Apple delayed this particular version to coincide with the introduction of the new sensor.

It’s interesting that Apple would be creating an “extreme” variant of the Apple Watch. When the smartwatch was first launched, Apple had marketed it as a lifestyle and fashion product, where they tried to position the watch as being a luxury timepiece. However, over the years Apple has scaled back on its luxury efforts and instead focused more on the health features of the smartwatch.

It would be interesting to see a more rugged variant of the Apple Watch, but whether or not that will happen remains to be seen. In the meantime, the report also revealed some details about the Apple Watch Series 7, suggesting that apart from a potentially new design, upgraded processor and display, it might end up being just a minor refresh. 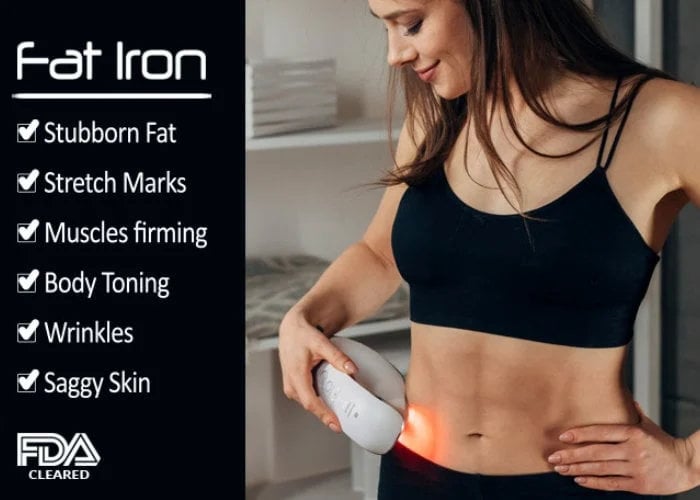 Samsung Galaxy Z Flip 3 Could Actually Be Quite Affordable