Based on the designs we’ve been seeing from Apple’s products in recent years, it is believed that the upcoming Apple Watch Series 7 is expected to adopt a similar design as well, which includes flat edges instead of the curved ones we’ve seen in current and previous models. Now according to a report from Bloomberg, more design details have emerged.

According to the report, it seems that the Series 7 is also expected to introduce even thinner bezels than before. We’re not sure if the thinner bezels means that we can look forward to a larger display, but according to Bloomberg’s report, the thinner borders will bring the display closer to the front cover of the watch.

Interestingly enough, the watch is also expected to be thicker overall, but apparently it won’t be thick enough for users to notice it. In addition to the thinner borders, the Apple Watch Series 7 is also expected to feature a faster processor and the use of an updated ultra-wideband functionality used in the AirTags.

Unfortunately, the report brings some bad news for the health features of the Apple Watch Series 7. Originally rumored to feature blood glucose monitoring, the new report claims that the tech isn’t quite ready for commercialization yet and that it might be a few more years before it becomes a reality. 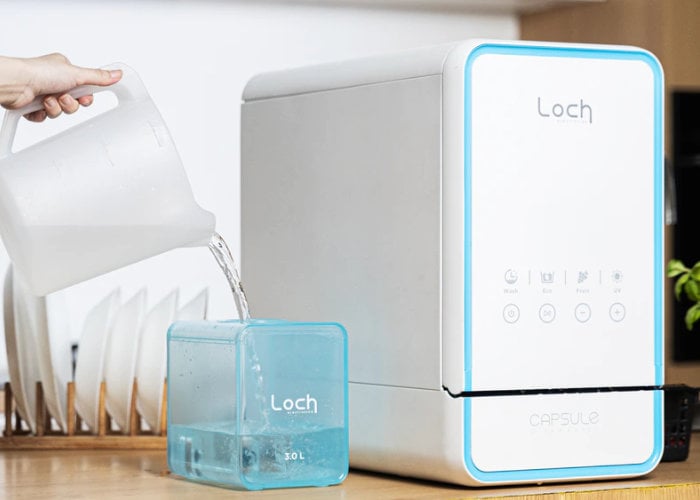