E3 gaming announcements are flying fast this week. But if you’re looking for something other than the latest console news, check out Arcade1Up’s newest cabinet lineup. From a blueStreet Fighter II machine to revamp ofTeenage Mutant Ninja Turtles, there’s a little of everything and a lot of Wi-Fi.

The first cabinet in the lineup is a new Street Fighter II Big Blue Arcade Machine and it lives us to the name. It’s a totally different look from Arcade1Up’s other cabinets, much narrower and more angular. And very blue.

As is becoming the standard for the company, this cabinet includes a custom riser, a light-up marquee, and a clear deck-protector. But besides the unusual design, the real stand-out feature that separates it from previousStreet Fighter entries is Wi-Fi. With built-inWi-Fi, you can connect to other machines and play online. Multiplayer is free, with no subscription required.

You can pre-order theStreet Fighter IIBig Blue Arcade Machine on July 1st, and Arcade1Up will announce pricing closer to launch.

And as a step up from the first TMNT cabinet, you get a light-up deck and marquee. That’s something the original didn’t have, and people turned to aftermarket mods to add them. It looks more like an arcade machine too, thanks to a molded coin door on the front. Of course, no quarters are necessary to play.

And while this unit has controls for four players, you can play with people even when no one is around. That’s thanks to built-in Wi-Fi that lets you connect to otherTurtles in Time machines.

You can pre-orderTurtles in Timeon July 1st, and Arcade1Up will announce pricing closer to launch..

A Classic Twist on Retro Games

The final machine today is a two-in-one design. Usually, Arcade1Up’s cabinets follow the original look of one particular game on a cabinet. Thus theBurger Time cabinet which happens to feature other games besidesBurger Time.

But theMs. PAC-MAN/ GALAGAClass of ’81 Arcade Machine goes for a dual-look. Like other retro machines in the Arcade1Up, you’ll find plenty of games here from the olden days. You’ll find the aforementioned games of course, along withGALAGA ’88, GALAXIAN, DIG DUG, DIG DUG II, MAPPY, RALLY-X, ROLLING THUNDER, ROMPERS, TOWER OF DRUAGA, and KING AND BALLOON. That brings the total to 12 games.

But you’ll aMs. Pac-Man look on the left side and aGalaga design on the right. Even the front features artwork from both games, and the custom riser matches of course.

You can pre-order the Ms. PAC-MAN/ GALAGAClass of ’81 Arcade Machine in Auguest, and Arcade1Up will announce pricing closer to launch.

Last January, Arcade1Up announced an impressive retro gaming lineup including a new X-Men 4-Player arcade machine, but the details were scarce. We knew it would include both the iconicX-Men four player game along with Captain America and The AvengersandThe Avengers in Galactic Storm. But not much else.

Now we know it comes with Wi-Fi so you can play online with friends. And a pre-order date. You can pre-order the X-Men Four Player machine on July 15th, with a price announce closer to that time. 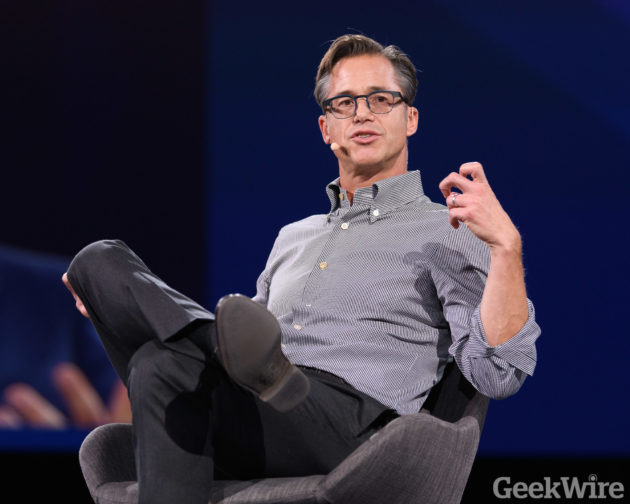 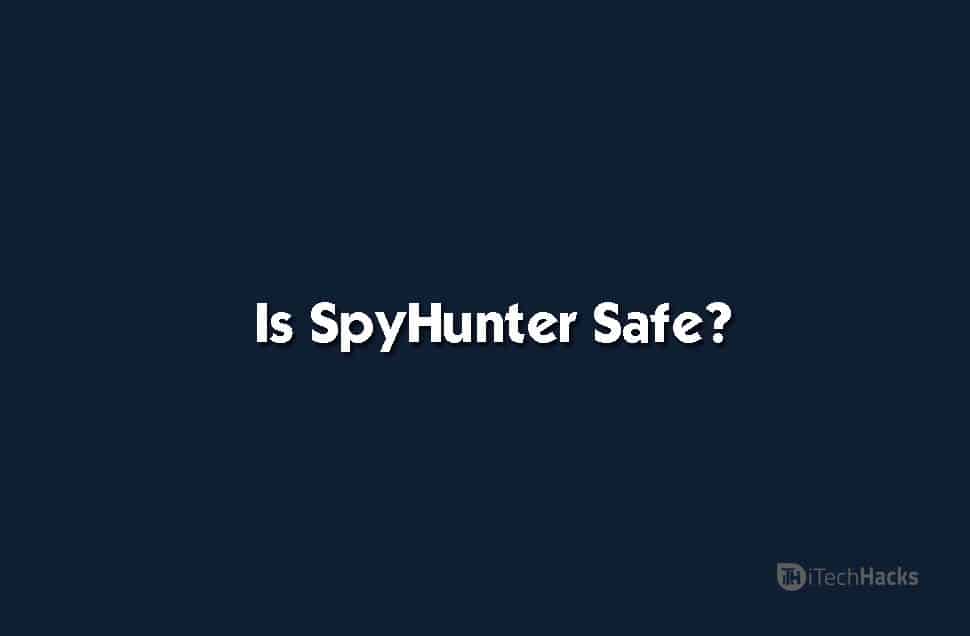 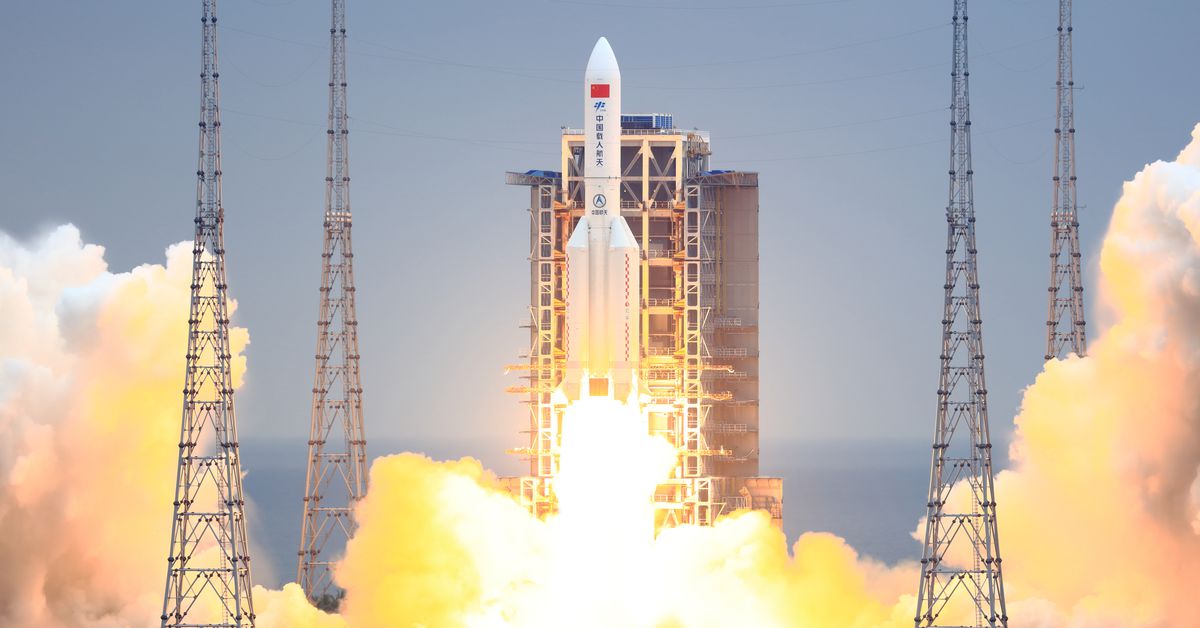