For anyone who was worried about the health of the new, direct-to-consumer emphasis of Disneys business model, worry no more: During a virtual conference appearance on Monday, Disney CEO Bob Chapek touted the success of the companys recent reorganization, saying that the decision to shift energy towards the creation and distribution of content for streaming has yielded healthy sales figures thus far.

Despite how profound that change was for us, relative to how we operated and particularly how the industry operated, it really has got strong buy-in by our execs, Chapek told the Credit Suisse Annual Communications Conference on Monday according to The Hollywood Reporter. Everyone appreciates the fact that they have more time to do what they do best, given the increase in output we have.

In October of 2020, Chapek announced the creation of the newly-minted Media and Entertainment Distribution group, which was to be tasked with handling the dissemination and ad sales for all of Disneys content, including across streaming services like Disney+. Part of that strategy, according to Chapek, was to free up time to allow the companys creative teams to …concentrate on what they do best making world-class, franchise-based content.

So far, that strategy seems working. Marvel Studios alone helmed by Kevin Feige has seemingly been pumping out enough original content to power a streaming service or a small country all by itself, with a slate that will soon include the yet-to-be released Ms. Marvel, She-Hulk and Armor Wars series, to name just a few.

As you increase output, and go deeper and deeper into mining the Marvel mythology, it doesnt have to tap itself out, Chapek told the investor conference. Weve got great stories to tell, and were telling great stories.

For now at least, Chapek said that there are no immediate plans to switch up the game in any meaningful way, including by developing an ad-supported version of Disney+ Were happy with the model we got, he said.

Its easy to see why. Massively popular original shows have helped the companys upfront sales to stay healthy, and currently, over 40 percent of those sales were committed to streaming and digital, Chapek said. Going forward, the company will continue its shift from traditional linear businesses to streaming and direct-to-consumer models, which makes sense when you consider how rich this company is getting by just developing series after series that dives deep into the gritty backstory of the hotel concierge that had a 20 second walk-on role in Iron Man 2, or something like that.

I think it speaks to the nature of how this business is rapidly changing, Chapek said. We are really happy with the upfront, our sales team did an extraordinary job. 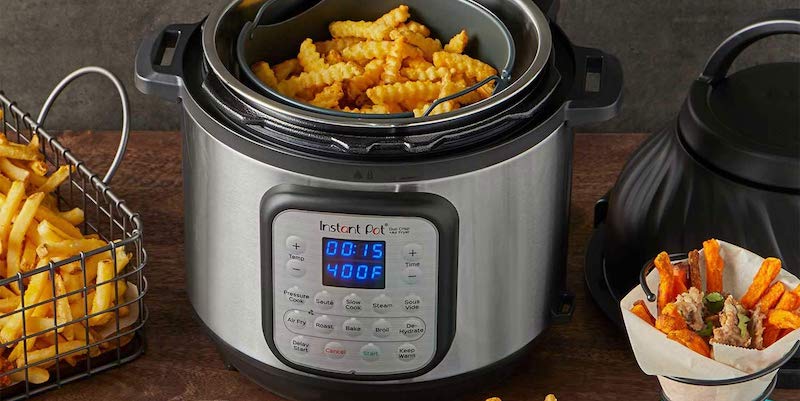 Time-saving gadgets for the kitchen