Sands of Aura changes the perspective of the Souls-like, taking it from the third-person viewpoint to a top-down presentation. Development studio Chashu Entertainment announced during the Freedom Games E3 Showcase today that its launching into Steam Early Access in either late 2021 or early 2022.

Sands of Aura takes place in Talamhel, a world warped by the Night Plague, which struck centuries ago. Seas of sand fill the world, and its people use ships that sail on the dunes (picture the landships from Netflixs Shadow & Bone). Youre a member of the Order of Remnant Knights, and you sail to different islands, which function like dungeons. There, you fight the humans and monsters that the Night Plague corrupted, seeking to cleanse Talamhel of the rot.

It works a lot like Dark Souls. The Bell replaces the campfires, resetting the world when you ring it.

Chashu (yes, they like barbecue pork, but the name comes from CEO/producer Eric Zhangs gamer handle) has made one game before, Deputy Dangle. The studio said its core team and some freelancers (12 in all) have been working on Sands of Aura since 2017.

One of the most intriguing aspects of Sands of Aura is its weapon crafting system. You can combine several weapon types, which determines your fighting style. You start with your weapon handle and then add different weapon types to it. In my presentation, the Sands crew made a polearm blending aspects of flails and glaives.

You also get perks. Chashu showed off one in which daggers fly out in a circle around you, going off about 20% of the time when you attack. You pick up runes that enhance your stats, pointing you in the direction of various character builds. And you find scrolls to purchase blessings from the church, your allies in the order.

Above: Ships sail the dune seas of Sands of Aura.

Another neat aspect is that you can attack friendly characters, but if you kill them, theyre gone. So this robs you of potential upgrades and loot.

Chashu also added random art pieces and other goodies to encourage players to pick into the nooks and crannies of Talamhels islands.

The studio said its going into Early Access in part to get feedback for how the weapons, runes, and other systems work together. As I watch them outfit characters, it did feel a bit complex, so Chashu hopes that feedback will help it smooth out rough edges in combat and character development. 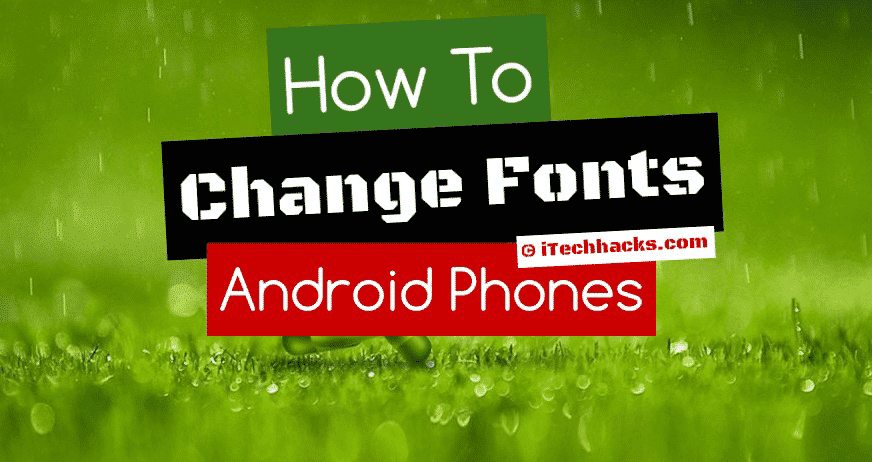 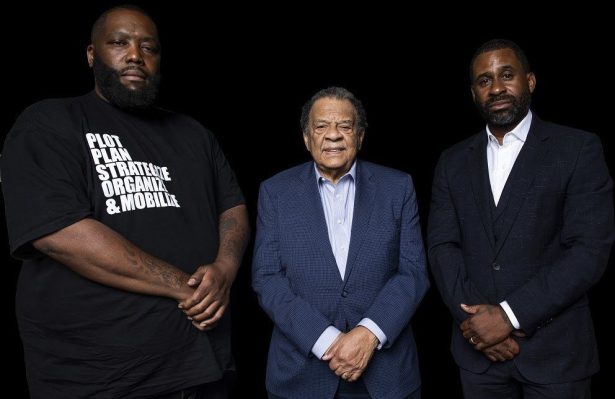 Google I/O: How to watch and what to expect