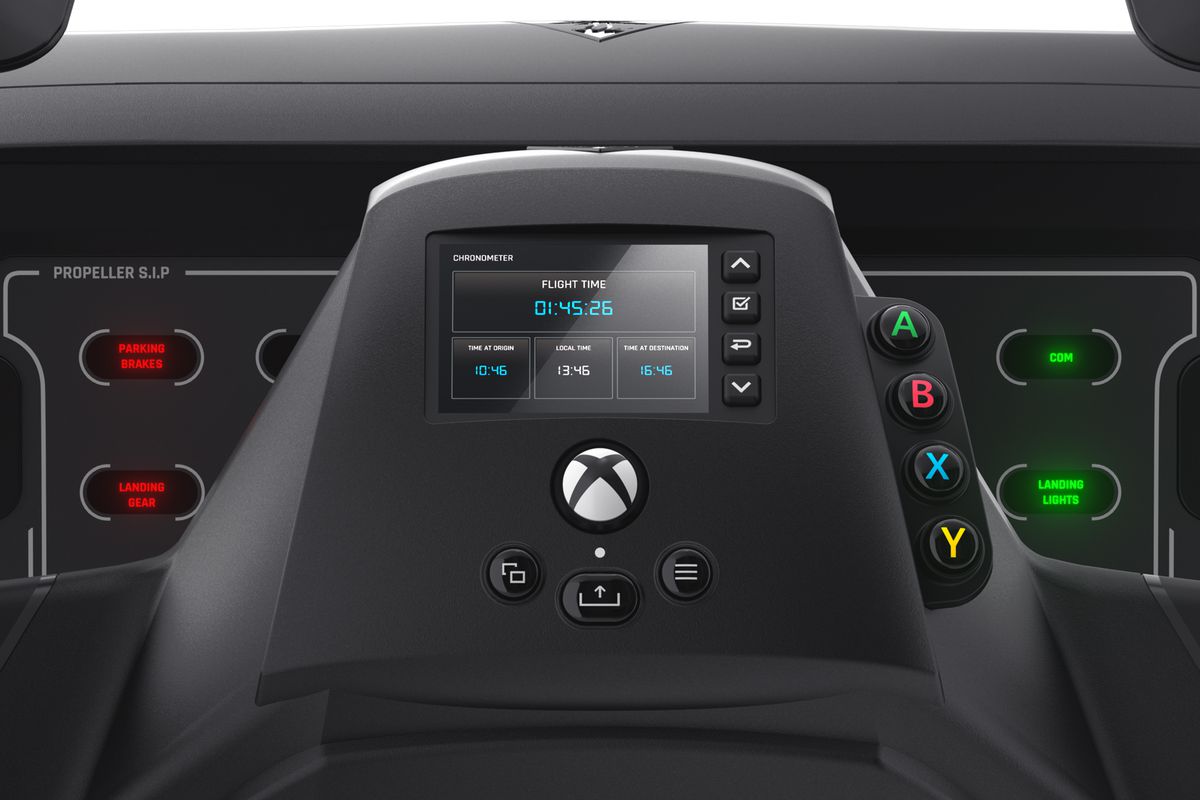 
Gaming peripheral company Turtle Beach announced at E3 2021 that its getting into a new product category: flight sim hardware. The company is launching the VelocityOne Flight system for $350, and its compatible with PC and Xbox consoles via USB. And, for a first effort in this competitive space, it seems like a very comprehensive offering and a decent value if youre into playing Microsoft Flight Simulator 2020.

The VelocityOne Flight was made in collaboration with aeronautical engineers and pilots to provide a realistic flight experience. It has a 180-degree yoke handle with rear rudder controls for easy access. To its right, theres a modular throttle quadrant with an integrated trim wheel, as well as both vernier-style and lever controls (with swappable tops for prop and jet planes). All in all, Turtle Beach says the VelocityOne Flight features 12 analog axes, two POV switches, two four-way HAT switches, and 18 extra buttons that can be mapped to your liking.

In addition to controls, this hardware includes a 3.5mm jack on its left side for private listening. To deepen immersion (and to avoid having to push multiple buttons when you just want to fly and chill) the yoke has a display that can show stats like flight time, time at destination, and more. Theres a panel that can show other indicators, like real-time alerts, landing lights, landing gear, and more (though Turtle Beach says some of these features will be added later by software and firmware updates). This hardware doesnt feature force feedback or rumble.

CEO Juergen Stark said in a press release that this hardware provides everything a new flier needs, along with the capability and features that hardcore flight simmers want. In case you were curious, Turtle Beach says this hardware will work with other flight simulators not just Microsofts latest one thats available now on PC and coming later to console on July 27th. This hardware has a release window targeted for the summer.

The company is also releasing its first traditional controller for the Xbox Series X / S called the Recon Controller. Its an intimidating-looking $60 wired model, and what makes it special is its audio chops. If you plug any set of headphones into its 3.5mm jack, you can turn on mic monitoring and swap through audio presets to modify how your game sounds. Youll also have the option to use Turtle Beachs Superhuman Hearing feature usually found in its own headsets, which amplifies easy-to-miss sounds that might give you the edge in a game. There are also buttons to adjust the game and chat audio mixes.

In addition, the sensitivity of the analog sticks can be tweaked and different profiles can be saved to one of the controllers mappable quick-action buttons located on the rear. Its directional pad supports eight-way input, and its 10-foot braided cable is attached via USB-C to the controller. Its also coming out sometime this summer. 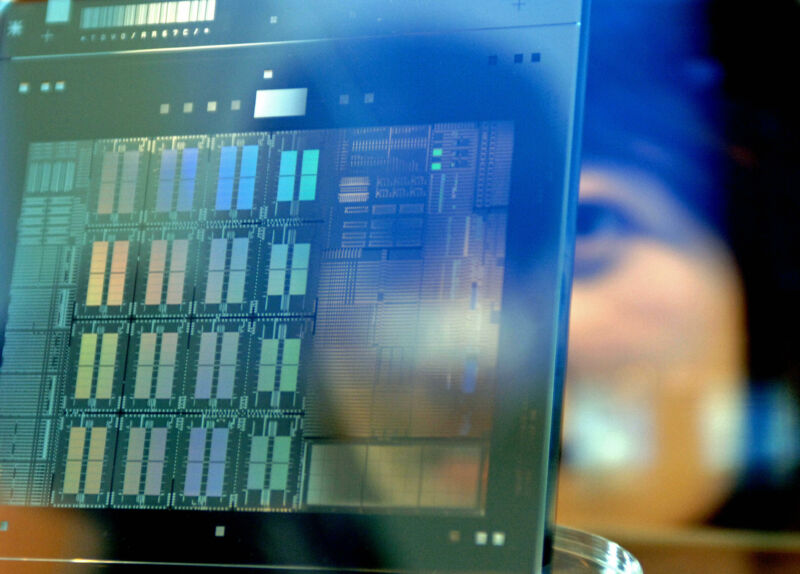 Chipmaker says it will ramp up production of older 28nm chips