Getting any new racing series off the ground is a tricky business. There are regulations to develop, investors to court, facilities to contract, sponsors to line up and star drivers to sign. That’s all well and good, but what if you’re trying to get an entirely new series literallyoff the ground — as in, starting a brand-new airborne racing championship? And what if you’re doing it with brand-new, as-yet unproven aircraft? That’s the exciting and challenging path ahead for the folks at Airspeeder, the organizer behind EXA, a nascent electric flying racer series. On Thursday, the team announced they’ve reached a key milestone: actual flight.

The first flights of the Alauda Aeronautics Mk3, a newly developed electric vertical takeoff multicopter, took place in the South Australian desert under the observation of the country’s Civil Aviation Safety Authority. With a design said to be inspired by formula race cars of the 1950s and ’60s, the Alauda Mk3 test craft was remotely controlled.

The plan calls for the subsequent launch of an additional air racing series featuring piloted Alauda Mk4 vehicles, as Airspeeder’s website claims the organization will be “the world’s first racing series for manned flying electric cars.” However, Airspeeder says this initial EXA Series will consist of “up to four teams with two remote pilots per team,” with three events planned around the world later in 2021 — a seemingly hypercompressed time frame when the first test flights are being completed midway through the year.

Interestingly, the Exa Series will involve robot pilots who receive digital instructions from actual human pilots operating these identically prepared racecrafts remotely through a silicon-and-servo middleman. The goal isn’t just to provide an onboard avatar, it’s to demonstrate and learn how “human movement dictates dynamics and performance” in order to eventually scale up to actual human-operated racing aircrafts in 2022.

These full-size, drone-like eVTOL racers will include radar and lidar tech to ensure close-yet-safe racing, and Airspeeder envisions racing could take place flying over all manner of terrain in all conditions, including ice and snow or in the middle of baking-hot deserts. Competing pilots would race around augmented-reality “sky tracks,” and audiences would be able to tune in to streaming broadcasts of the races, not unlike many esports today.

According to the company, these all-electric, carbon-fiber-bodied aircraft will allow for pit-stop battery changes in as few as 20 seconds and they should be plenty quick in the air, too. Acceleration is tipped to be on the order of 0-62 mph in 2.8 seconds, with top speeds in the realm of 125 mph.

Airspeeder has released a heavily produced video of the first flight the Alauda Mk3, viewable above. (Hopefully the organization will release additional, rawer footage so that it’s possible to gain a better understanding of how far along these vehicles are in development, especially as the series’ first races are due to be held this year.)

Alauda’s goal is to use these pod-racerlike competitions as a laboratory to speed the development and commercialization of air taxi/”flying car” technology, a rapidly growing field that is attracting the attention — and investment dollars — of traditional automakers like General Motors’ Cadillac, Hyundai and Stellantis. 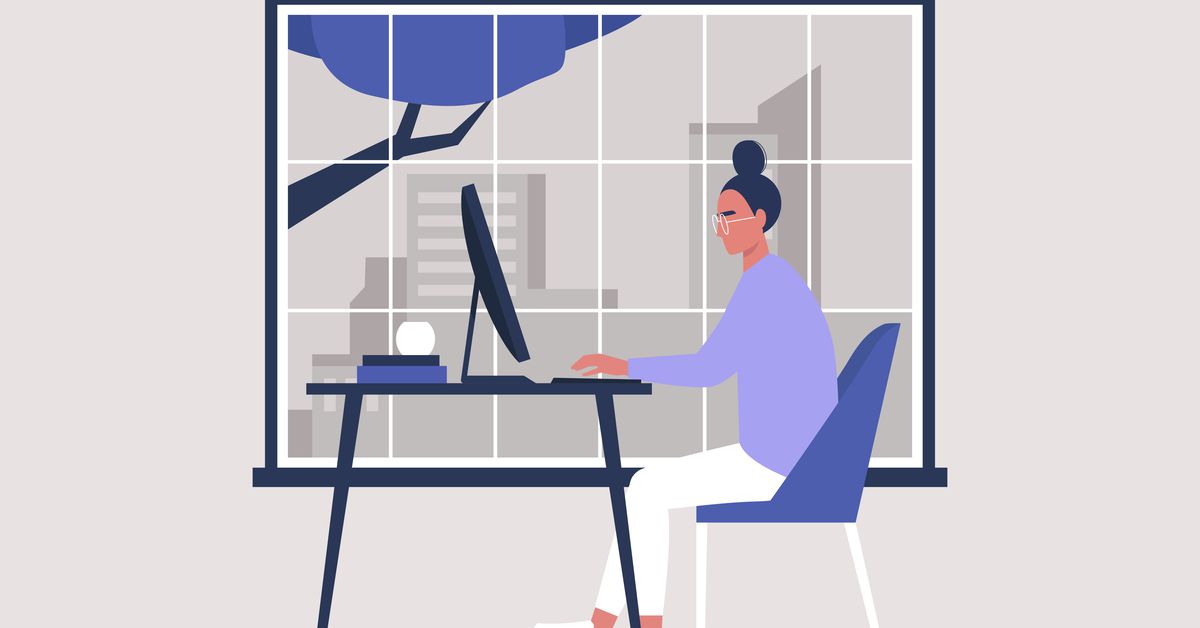 Did you work remotely last year? A surprise tax might be waiting for you.