Amazon would like you to believe that knowing your body fat percentage via its Halo Band fitness trackers body scan feature will make you a healthier person. So much so that its released a validation study in partnership with Pennington Biomedical Research Center that asserts the feature is comparable to dual-energy X-ray absorptiometry (DXA)the gold standard for evaluating body composition. And perhaps it is. But the features accuracy doesnt mean it shouldnt be scrapped entirely.

The study looked at the body composition of 134 participants using Amazon Halos Body feature and was funded by Amazon (though reputable experts were also recruited to help). The study claims that the Body feature is just as good as DXA, and more accurate than five body composition scales and air displacement plethysmography, which is another method of measuring body fat based on how much air a person displaces within a special pod.

Validation studies funded by the company that makes the product should always be viewed with a healthy dose of skepticism. Itd be a different story if we had a completely independent study done by third-party testing firms that verified Amazons findings. (To be fair, this feature hasnt really been around long enough for that.) The studys participants were ethnically diverse and of varying body types. By diverse, the study means it was 60.4% Caucasian, 23.9% Black, 6.7% Asian, 3% Hispanic, 0.7% American Indian and 5.2% multiracial. Thats technically diverse, but still with a notable bias toward white bodies. A sample size of 134 people is also smalleven if the study concludes this was sufficient to determine accuracy across age, ethnicity, and body type.

This is a lot of effort on Amazons part to say, Hey, this feature is accurate. In Gizmodos review of the Halo Band, Editor Caitlin McGarry found the body scan to be lacking. The way it works is you take four pictures using your smartphone, and the Body feature then gives you your body fat percentage, a 3D model of your body, and a slider that lets you see how your body shape may change based on fat percentages. Not only did Caitlins 3D model not resemble her actual body shape, but it also said she had a body fat percentage of nearly 40%. By Amazon Halos standards, this is too high and indicates an increased risk for heart disease. Listen, this doesnt track for someone whos incredibly active and loves Peloton this much. And even if it was accurate, its not the whole story.

Amazon is putting all its emphasis on accuracy when it should be focusing on context. With the body scan results in the app, you see a blanket statement about how lower body fat percentages are associated with longer lifespans and a lower risk for heart disease, diabetes, and other chronic illnesses. This is true, but there are a lot of nuances Amazon is leaving out. The other main tool is a slider that lets you see what youd supposedly look like at 13% body fat (youd have a six-pack) and 50% body fat (no six-pack).

There are several reasons why this is problematic. The obvious one is that the slider tool could trigger body dysmorphia and disordered eating, which affects 5-10 million people in the U.S. alone. Yet another is the app doesnt explain the different kinds of fat you have in your body. When Halo was first announced, Amazon told Gizmodo that the body scan feature does not differentiate between subcutaneous fat (the jiggly kind) and visceral fat (the kind surrounding your organs). The former is relatively harmless and can actually be protective. The latter is whats associated with a higher risk of heart attack.

Knowing this, its still easy to imagine someone developing an unhealthy obsession with the slider tool when increased body fat is presented as bad and having a six-pack is presented as good. Amazon told Gizmodo that the slider tool will not go below the healthy body fat percentage for the customers sex and age. However, 13% body fat is on the more extreme end for fitness and closer to the 6-12% range for elite athletes. Its not hard to see what impact this would have on people, particularly women, constantly fed unrealistic beauty standards in a fatphobic world. Eating disorders, poor body image issues, and depressionthese can arguably be just as dangerous to your health as a higher body fat percentage. Where is this nuance in the Amazon Halo app?

Body fat percentage can be a helpful metric, but its only one measure of your overall health. It doesnt take into consideration your cholesterol levels, your blood sugar, or your blood pressureand there are studies that say it is possible to be obese and metabolically healthy. You can be fat and fit; the two are not mutually exclusive. Spanish researchers have also found that physically active obese people had roughly the same risk for high blood pressure as inactive thin people.

The biggest problem, however, is by conflating body fat percentage and health without context, Amazon Halo is unconsciously reinforcing weight bias. It is well-documented that obese people often receive subpar medical care because their legitimate health concerns are dismissed due to their weight and body fat. According to JAMA, an overweight woman felt unwell for years but was brushed off and told to lose weight. It wasnt until a few days before her death that she was diagnosed with advanced late-stage cancer. Its not just anecdotal evidence,either. Another study found physicians spent less time and reported negative associations with fat patients suffering from the same migraines as their thinner counterparts.

The danger of wearables is that the companies who make them and the people who wear them often boil down health to a set of disparate benchmarks. They tout accuracy as a sign that the feature is trustworthy and therefore good for you. You can walk 10,000 steps a day, get 150 minutes of moderate exercise, and have a healthy body fat percentage, and still be someone with a serious medical condition like endometriosis, bulimia, major depressive disorder, or irritable bowel syndrome. Sometimes, heart disease is simply genetic. So it doesnt matter how accurate Amazons body scan feature is for consumers. Even the most accurate data is nothing without sufficient context. And no, a few sentences generalizing the relationship between body fat percentage and health does not count. Until Amazon realizes that, Halos Body feature wont be the health tool it imagines it to be. 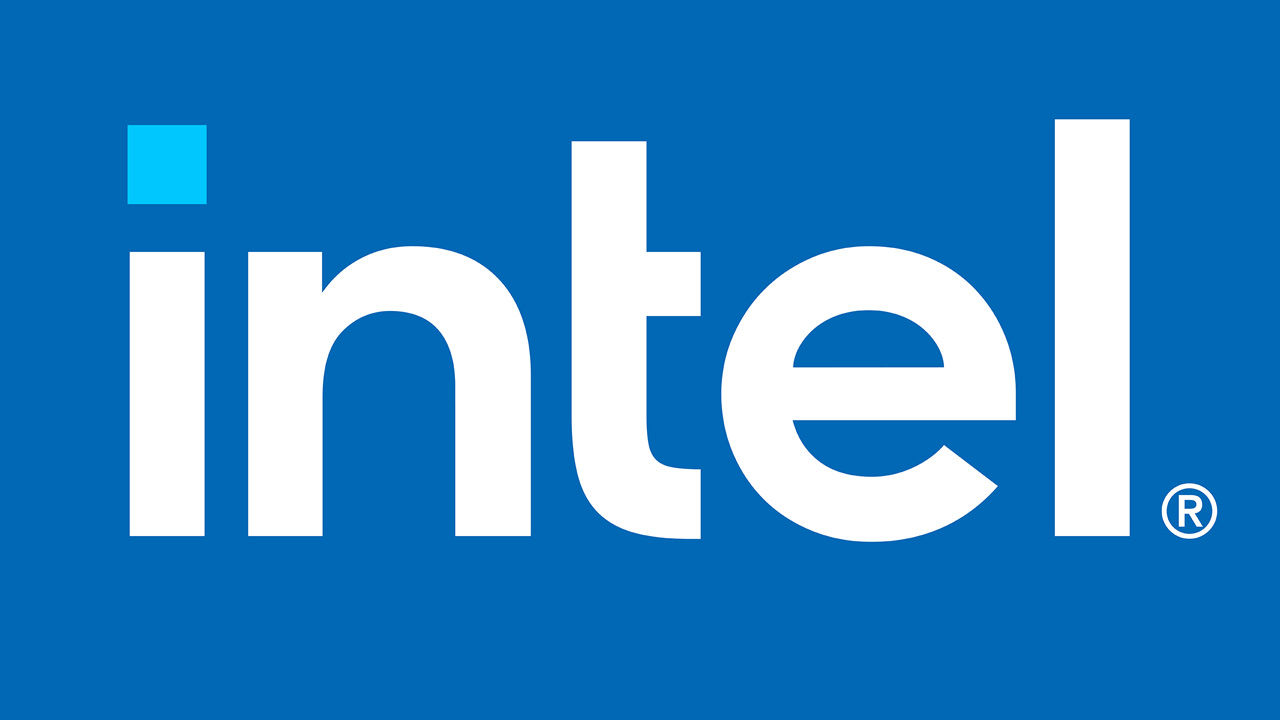 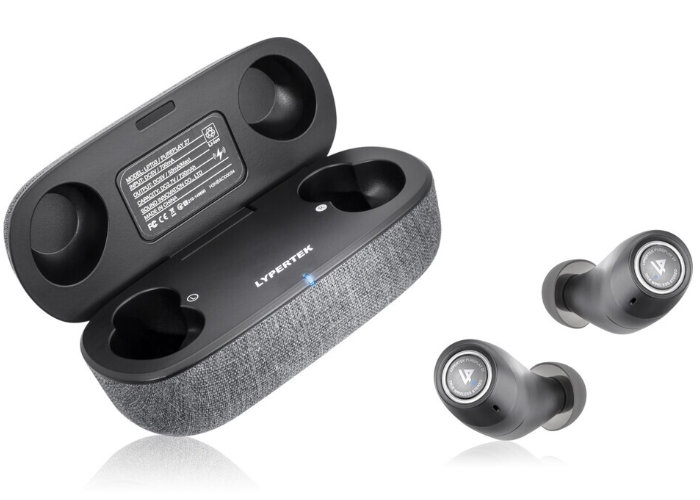