The result is high-end special effects software that can be used to create special effects and films. This is the first time that Autodesk has entered into an agreement with a third party to sell Maya in the cloud. The deal was brokered between Weta CEO Prem Akkaraju and Autodesks new senior vice president of media and entertainment, Diana Colella.

We are absolutely focused on the same thing, which is about enabling creativity with our artists, said Colella in an interview with GamesBeat. If you look at the trends, you know, over the last five or six years, we keep saying there is a content boom. Its still a trend. Its still happening. And so this partnership was really about bringing the Weta software to creators. And hopefully, in the future, that is going to grow.

The move is not unlike Nvidias move to build the Omniverse, a metaverse for engineers, on standardized technology from Pixar.

What Weta does is empower directors and artists to tell stories with the power of incredible visual imagery, said Akkaraju in an interview with GamesBeat. Weve done that for 26 years, and it has changed the film and TV industry over and over. Instead of just giving the power of being able to change the world of film and TV, just within Wetas walls, were now branching out and offering it to everybody. We believe that is a value that we could bring in partnership with Autodesk to the entire industry. We think that thats an enormous opportunity.

Weta has more than 200 proprietary tools, and it is launching a portion of them in a beta test in the fourth quarter.

A history of innovation

Above: WetaM is accessible via Maya.

Weta Digital has won 13 Academy Sci-Tech Awards for its tools that helped artists produce some of the most successful film and TV series in the world, including The Lord of the Rings, Avatar, Game of Thrones, and Planet of the Apes, to name a few. Weta intends to rollout WetaM as a private beta in the fourth quarter.

By farming this technology out, Weta and Autodesk can help democratize the creation of art and special effects for movies, games, and other digital animations, Akkaraju said.

Its about that choice and that creativity, he said.

WetaM productizes Wetas unique set of proprietary VFX tools for artists built on Mayas open application programming interface (API), and will be commercialized by Weta Digital as a subscription cloud service. For the first time, artists from around the world will have access to one complete from stage to screen cloud-based pipeline.

Above: WetaM on top of Maya.

Maya is a platform in this story, as it is a way to get Wetas tools out there, Colella said.

We absolutely dont want this as a closed system, she said. We want people to be using the tools that they want to use. You can look at whats happening here and see it as Maya with a Weta tool built on top of it. And youll see it is pretty amazing.

The launch of WetaM marks the first product launch under the new SaaS division of Weta Digital. Akkaraju said Weta Digital brings together the most creative minds in the world and called it a pioneering innovator in the visual effects and entertainment industry for decades. WetaM is a transformational move that will raise the bar for global creative production, redefining the industry in the process, he added.

Above: WetaM compared to Maya imagery.

Colella said Autodesk is a longtime fan of Wetas visual effects. She called WetaM a gamechanger that opens up years of Wetas dedicated animation and research results to all creators.

I asked if well get a bunch of Peter Jacksons as a result of this. Jackson, the director of The Lord of the Rings, cofounded Weta in 1993.

I dont know how many more Peter Jacksons there are going to be, Akkaraju said. But youre going to have thousands, if not hundreds of thousands, more artists that can bring Peters vision to the screen. 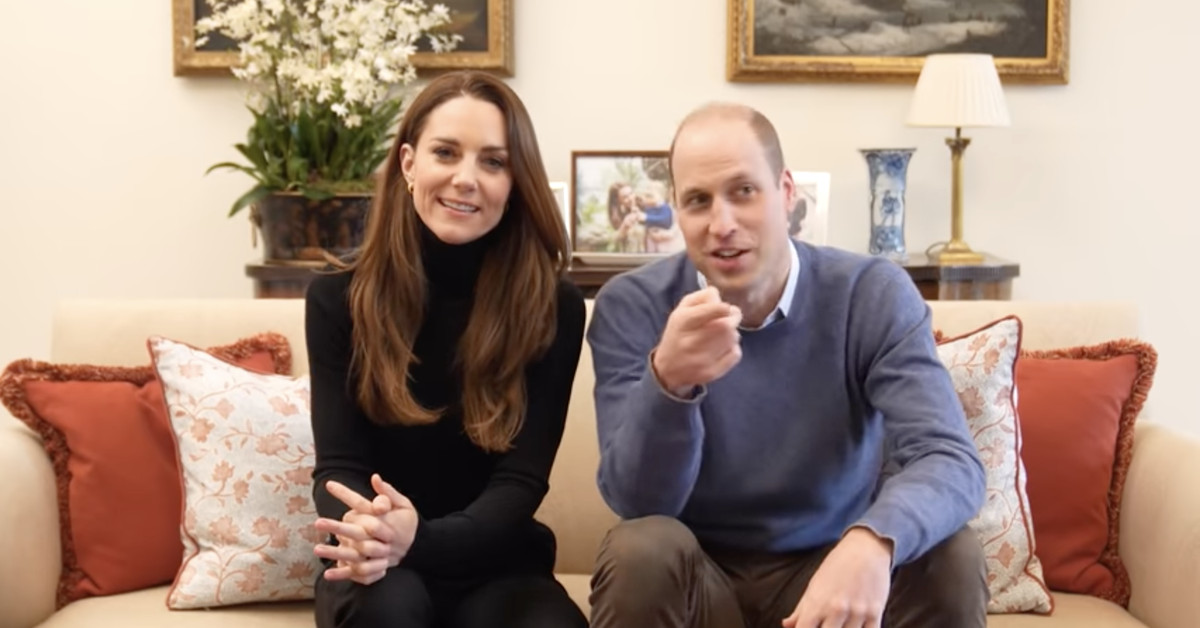 Are the royals going to vlog?