After years of failed attempts to curb surveillance technologies, Baltimore is close to enacting one of the nations most stringent bans on facial recognition. But Baltimores proposed ban would be very different from laws in San Francisco or Portland, Oregon: It would last for only one year, police would be exempt, and certain private uses of the tech would become illegal.

City councilmember Kristerfer Burnett, who introduced the proposed ban, says it was shaped by the nuances of Baltimore, though critics complain it could unfairly penalize, or even jail, private citizens who use the tech.

Last year, Burnett introduced a version of the bill that would have banned city use of facial recognition permanently. When that failed, he instead introduced this version, with a built-in one year sunset clause requiring council approval to be extended. In early June, the city council voted in its favor 12-2; it now awaits signature from Mayor Brandon Scott.

It was important to begin to have this conversation now over the next year to basically hash out what a regulatory framework could look like, Burnett says.

The proposed law would establish a task force to produce regular reports on the purchase of newly acquired surveillance tools, describing both their cost and effectiveness. Cities like New York and Pittsburgh have created similar task forces, but theyve been derided as a waste as members lack resources or enforcement power.

Burnett says the reports are crucial, because a year from now, Baltimores political landscape could look very different.

Since 1860, the Baltimore Police Department has been largely controlled by the state, not the city. The city council and mayor appoint the police commissioner and set the departments budget, but the city council has no authority to ban police use of facial recognition.

It was important to begin this conversation now to basically hash out what a regulatory framework could look like.

However, Baltimore residents will have the opportunity to vote on returning the police department to city control as early as next year. Mayor Scott himself supported this change during his time as a city councilman. The local-control measure could appear on ballots as the one-year ban is expiring, when Burnett and other privacy advocates would have the benefit of a years study on the effects of a ban.

The conversation around returning the police to city control reignited following the death of Freddie Gray in 2015 while in police custody. Then-Mayor Catherine Pugh established a task force to offer suggestions around police reform; in 2018, the task force released a report warning that BPD will never be fully accountable to its residents until full control of the department is returned to the city.

Adding to the push to restore local control were revelations that police used social media monitoring software and facial recognition to surveil protesters after Grays death. Burnett says the city needs to consider the proper uses of surveillance tools before we get to a space where [surveillance] is so pervasive that it becomes very much more difficult to unravel. In contrast, he says, government is usually much more reactive.

Critics say the proposed ban is an example of overreach.The police department and the citys Fraternal Order of Police oppose the measure. A police spokesperson referred WIRED to the departments letter to the city council, in which it wrote that rather than a prohibition against the acquisition of any new facial recognition technology, it would be more prudent to establish safeguards.

Trade groups also came out against the bill, particularly the provisions around private use of facial recognition. As written, the bill not only fines violators, it casts that violation as a criminal offense, punishable by up to 12 months in jail. That goes further than a Portland law banning private use of facial recognition, which made violators liable for damages and attorneys fees.

Groups like the Security Industry Association argued that this could criminalize private business owners for, say, requiring facial verification to enter facilities, or even schools for requiring online proctoring that uses the tech. Councilman Isaac Schleifer cited the potential criminalization as a chief concern in his no vote on the measure. 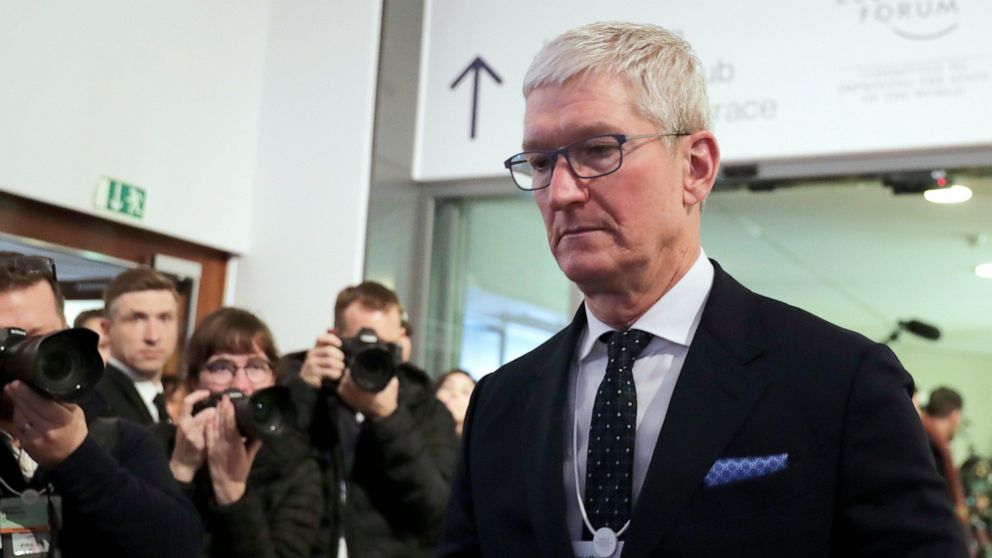 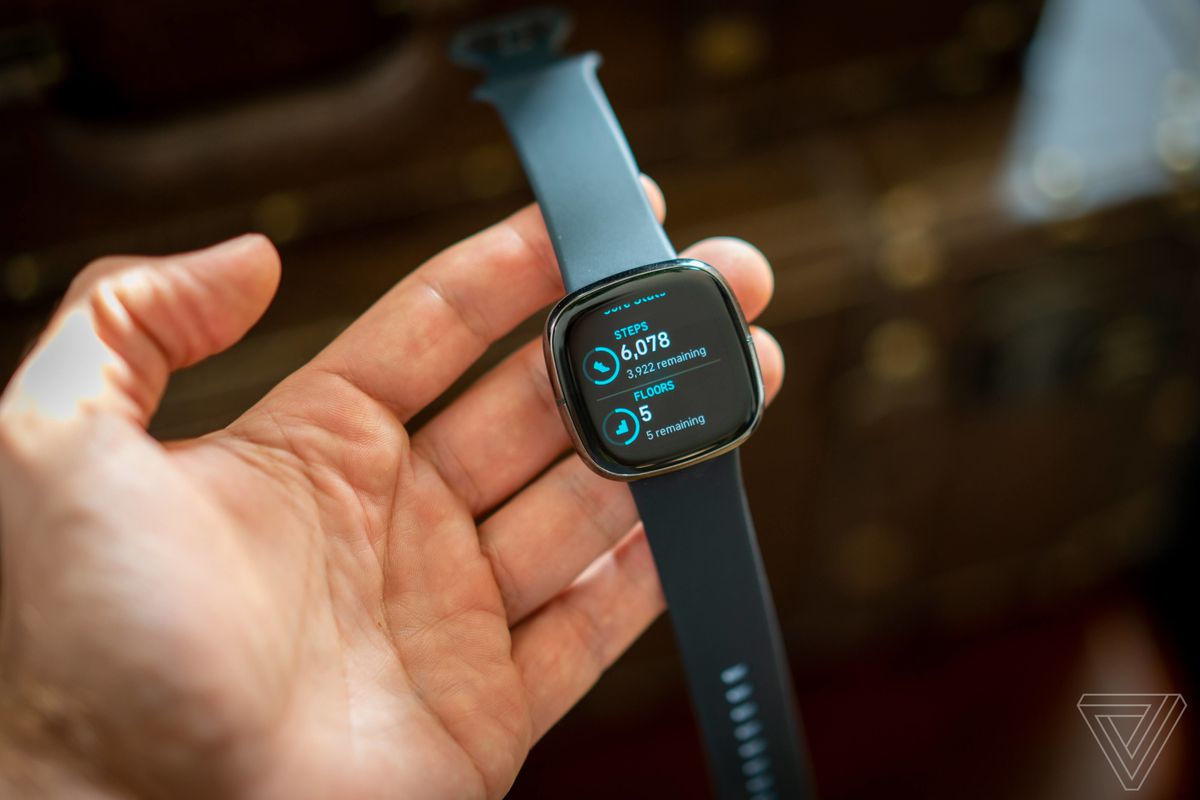