Amazon Prime Dayruns from June 21 through 22 — it’s coming up on us fast — but Amazon’s deals have already begun. And it’s never too soon to start shopping for a new router for a decent price. If you’ve been planning to upgrade to a homewidemesh system, a current-genWi-Fi 6router or a budget-friendly Wi-Fi 5 model, this may be the best time to search for good deals before Black Friday.

It’s also a good time to think about upgrading if you and your family members will still beworking from homefor the near future or if someone in the household has become an avid gamer. The right router quarterbacking your home network can make a huge difference.

Retailers have begun to announce their rival sales to Prime Day, including Target’s Deal Days running from June 20-22 and Walmart’s Deals for Days taking place June 20-23, so they’re also a great place to look for networking bargains. Father’s Day is almost here, so there are a ton of related sales to look for there as well.

We’ll be updating these recommendations regularly with all of the best home networking deals we’ve spotted across the web until the last deal dissipates into the ether.

Though this basic router is about three years old, the Wi-Fi 5 standard it supports is even older, so you wouldn’t be missing anything cutting edge. It’s stood the test of time, and with features like four gigabit LAN connectors, a USB drive port to share content on your network and an app for remote management, it offers the essentials. The $55 price for this can’t be beat — B&H applies a coupon when you add it to your cart –especially if you’re upgrading from an even older Wi-Fi 4 model. It’s occasionally been cheaper over the course of its life, but not so much it’s worth waiting for yet another drop.

Like the TP-Link Archer A7, this is a meat-and-potatoes Wi-Fi 5 router, now available at an all-time low of $60; Wi-Fi 5 is a solid choice if none of your devices support the newer Wi-Fi 6 standard. It does have modern conveniences including a phone app to set up and control it, parental controls, remote access and guest accounts.

A three-piece mesh system like this one is the best way to cover a large home with a steady, reliable Wi-Fi connection, and $100 is as low a price as you’ll ever see for a well-reviewed, name-brand option that can cover a lot of ground like this one.

This well-loved Wi-Fi 6 mesh system can cover up to 7,500 square feet and handle over 40 devices simultaneously, and you can get it at an all-time-low price of $445 for the bundle of tri-band modem with two satellites. It’s not as fast as the top-of-the-line Orbi AX6000 we tested (and briefly found a good deal on), but neither is it as expensive and we consider the AX6000 overkill for a lot of people, anyway.

There’s nothing particularly amazing about this dual-band Wi-Fi 6 router with the ability to cover about 2,500 square feet, but it’s a good choice if you know what you’re doing to tweak it for best performance. And now it’s at an all-time low price of $192.

Expired router deals that may return 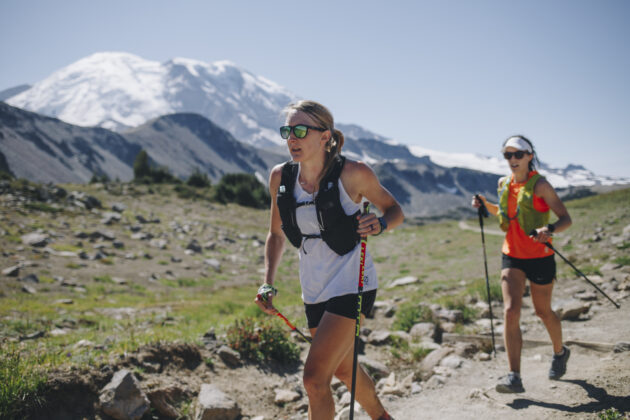 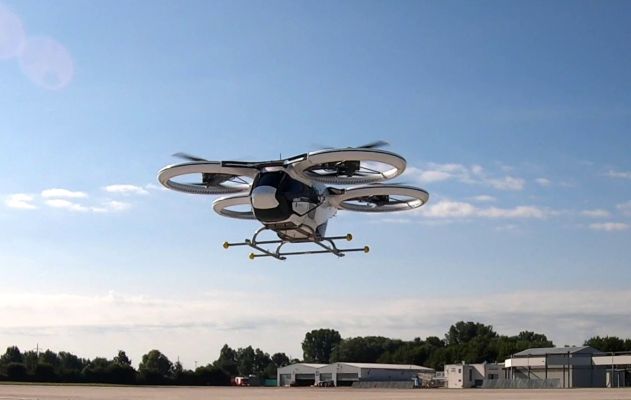