The Graph Foundation awarded a $60 million grant to StreamingFast to get it to join its ecosystem for indexing the decentralized internet for search purposes.

Its the closest thing to an acquisition in the decentralized web business, but it doesnt quite count as one. Under the deal, StreamingFast will join as a core developer in The Graphs ecosystem. ButStreamingFast will retain ownership over its brand and personnel, and it will become a core protocol developer and open source contributor in The Graphs ecosystem.

StreamingFast will work alongside Edge & Node, a software development company dedicated to the advancement of the decentralized Internet. Tegan Kline, the cofounder of Edge & Node, explained how this works to me in an interview.

Above: The Graph is indexing blockchains.

The Graph Foundation believes that the internet will move to the blockchain and will need its own search service, like a Google for blockchain, which is the transparent and secure digital ledger behind technologies such as cryptocurrencies. So it has begun the work of indexing the blockchain and all of the transactions recorded on the ledger. That will enable it to create a search engine that people can use to search through the blockchain data, which is a matter of public record.

StreamingFast has a team dedicated to working on the decentralized web, and The Graph wants that teams help. So it made the grant so that StreamingFast will focus on a common open-source protocol.All of StreamingFasts relevant application programming interface (API) products will also be migrated to The Graph, which will help improve indexing performance and augment the networks back-end querying services. The Graph Foundation has purchased a portion of StreamingFasts intellectual property and will open-source it as well.

This grant is the first of its kind, enabling an experienced development team to become dedicated to working on an open source protocol, said Kline. The deal represents a way for companies like StreamingFast and decentralized communities like The Graph to work closely together. The joint work should help improve the performance in getting query results.

Its just a grant, as opposed to one centralized company taking control of another centralized company, and then kind of bringing them in to destroy competition, Kline said. Instead, its like allowing them in, in an autonomous way, so that they have that choice. Theyre not doing that because of contracts. And because of money, theyre actually making that choice to join this different movement. So it is very similar to an acquisition, without the red tape. 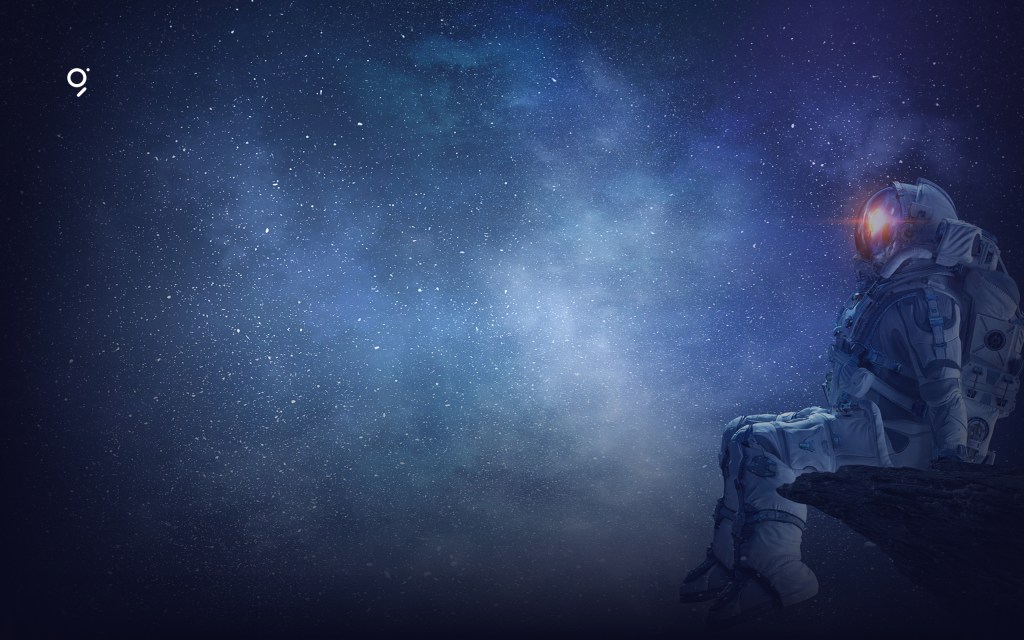 Above: The Graph wants to be the Google of the decentralized web.

We truly believe that protocols will eat the world and todays announcement exemplifies this, CEO Marc-Antoine Ross said in an email to VentureBeat. We launched the company three years ago with the vision to build a traditional SaaS model but soon realized the powerful coordination and incentive mechanisms of protocols and Web3. With this core dev grant, we are paving the way for an alternative path for traditional VC-backed businesses operating in Web3.

The decentralized web and Web3 represent a chance to reboot the internet. The plan is to enable peer-to-peer transactions without a middleman so that decentralized applications can simply run on the blockchain. Fans of decentralized note that the centralization of the web led to companies acquiring our personal data and then selling it for advertising revenue.

Thats the centralized web. Thats what it incentivizes. And so thats what it has become, Kline said. But thats not why the internet was created. So with The Graph, were focusing on kind of creating a new internet that allows for individuals to be empowered. And it removes that gatekeeping, and makes this data open in a public good that everyone can benefit from and build with. And thats kind of the vision and future that theyre now joining into.

The StreamingFast team has deep experience in building indexing solutions for high-speed blockchains, with a particular focus on Ethereum, Solana, Flow, Polkadot, Cosmos, Polygon, Binance Smart Chain, Optimism, Arbitrum, and other high-throughput protocols. The teams core infrastructure excels at indexing blockchains in real-time, which unlocks new possibilities for streaming applications, dashboards and explorers, and better analytics tools on The Graph. StreamingFast is committed to five years of work with The Graph.

Above: The Graph has teamed up with StreamingFast.

The Graph launched its mainnet in December of 2020. The Graph Foundation subsequently announced the first core developer, Edge & Node, shortly after that. StreamingFast represents the second development team to join the project full-time, which demonstrates the power that decentralized networks have to attract talent, interest, and resources around them.

There is still work to be done, but The Graph hopes to be part of the infrastructure to make it all happen.

The Graph was born three years ago, and its becoming more real every day. The decentralized network, or mainnet, launched in December of last year. The subgraphs for the developers launched about two years ago. And in the month of May there were 25 billion queries alone. To date, The Graph hosted service has done over 130 billion queries.

This shows you all the innovation that is happening in Web3, Kline said.

The Graph Foundation has five people, and Edge & Node has 35. On The Graph network there are 150 different indexers and 7,000 delegators. The community itself is much larger. 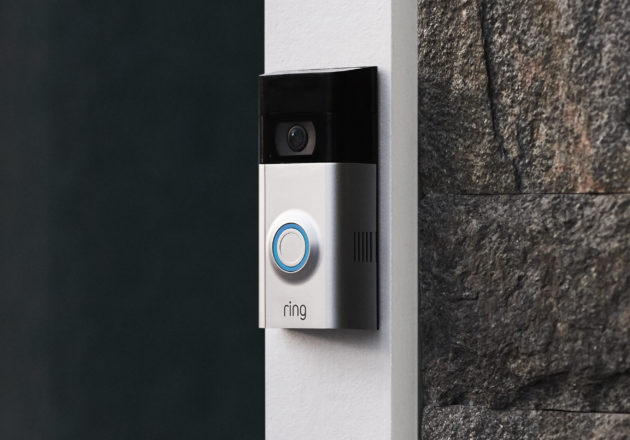 Police now will have to make a public request for Ring doorbell videos, Amazon says