The right-to-repair movement has made it to Congress. On Thursday, Congressman Joseph Morelle of New York filed legislation that would make it easier for consumers to fix their broken gadgets without having to fork over even more money to the original manufacturers.

If passed, the Fair Repair Act would require manufacturers to give device owners and third-party repair shops access to replacement parts, diagnostic information, and tools needed to repair their electronics. To date, most right-to-repair legislation has been introduced at the state level, but this bill would establish a nationwide standard.

For too long, large corporations have hindered the progress of small business owners and everyday Americans by preventing them from the right to repair their own equipment, Morelle said in a statement Thursday. Its long past time to level the playing field… and put the power back in the hands of consumers. This common-sense legislation will help make technology repairs more accessible and affordable for items from cell phones to laptops to farm equipment, finally giving individuals the autonomy they deserve.

Under Morelles bill, the Federal Trade Commission would be allowed to penalize companies found in violation of the legislation. Penalties could include forcing manufacturers to pay damages or give refunds to customers.

As it stands, you typically have to go through a manufacturers official repair channels to get your device fixed, which can be expensive and time-consuming. Not to mention ridiculous since you already paid for the product in the first place; no one wants to shell out hundreds of dollars for a busted iPhone when a cheap fix could solve the issue.

The right-to-repair movement aims to make device repairs less of a headache for consumers while also pushing back against the trend of planned obsolescence, a practice in which manufacturers create products that are designed to be needlessly phased out and tossed into the planets growing e-waste pile. So far, 27 states have begun working on some form of right-to-repair legislation.

Companies such as Apple and John Deereboth of whom are notorious for enforcing some of the most restrictive repair policies to the detriment of their customersargue that these restrictions are necessary to prevent intellectual property theft and maintain the devices integrity. However, the FTC called bullshit on those arguments last month. In a lengthy report to Congress, the agency said there is scant evidence to justify the hoops that companies make consumers jump through when it comes to repairs.

Although manufacturers have offered numerous explanations for their repair restrictions, the majority are not supported by the record, the report concludes.

The covid-19 pandemic brought the issue to a boiling point, the FTC noted. A supply chain shortage stemming from the widespread shift to remote work bottlenecked the repair process for many companies and left some customers waiting months for their devices to be fixed. The solution consumers overwhelmingly came to was simple: Just let us fix our own stuff.

Right to Repair just makes sense, said Nathan Proctor, U.S. PIRG senior right to repair campaign director, in a press release about the bill on Thursday. It saves money and it keeps electronics in use and off the scrap heap. It helps farmers keep equipment in the field and out of the dealership. No matter how many lobbyists Apple, Microsoft, John Deere and other big companies hire to put obstacles in the way of us fixing our stuff, Right to Repair keeps pushing ahead, thanks to champions such as Rep. Morelle.

Well have to wait and see if Morelles bill earns enough support from other lawmakers to pass. While the issue has bipartisan support, tech giants and lobbying groups have a history of pressuring legislators to kill bills at the state level. Morelle experienced that firsthand when he tried to pass right-to-repair legislation in New York while acting as Assembly Majority Leader in 2018. The bill died before anyone could vote on it purportedly thanks to a big lobbying push by Apple. 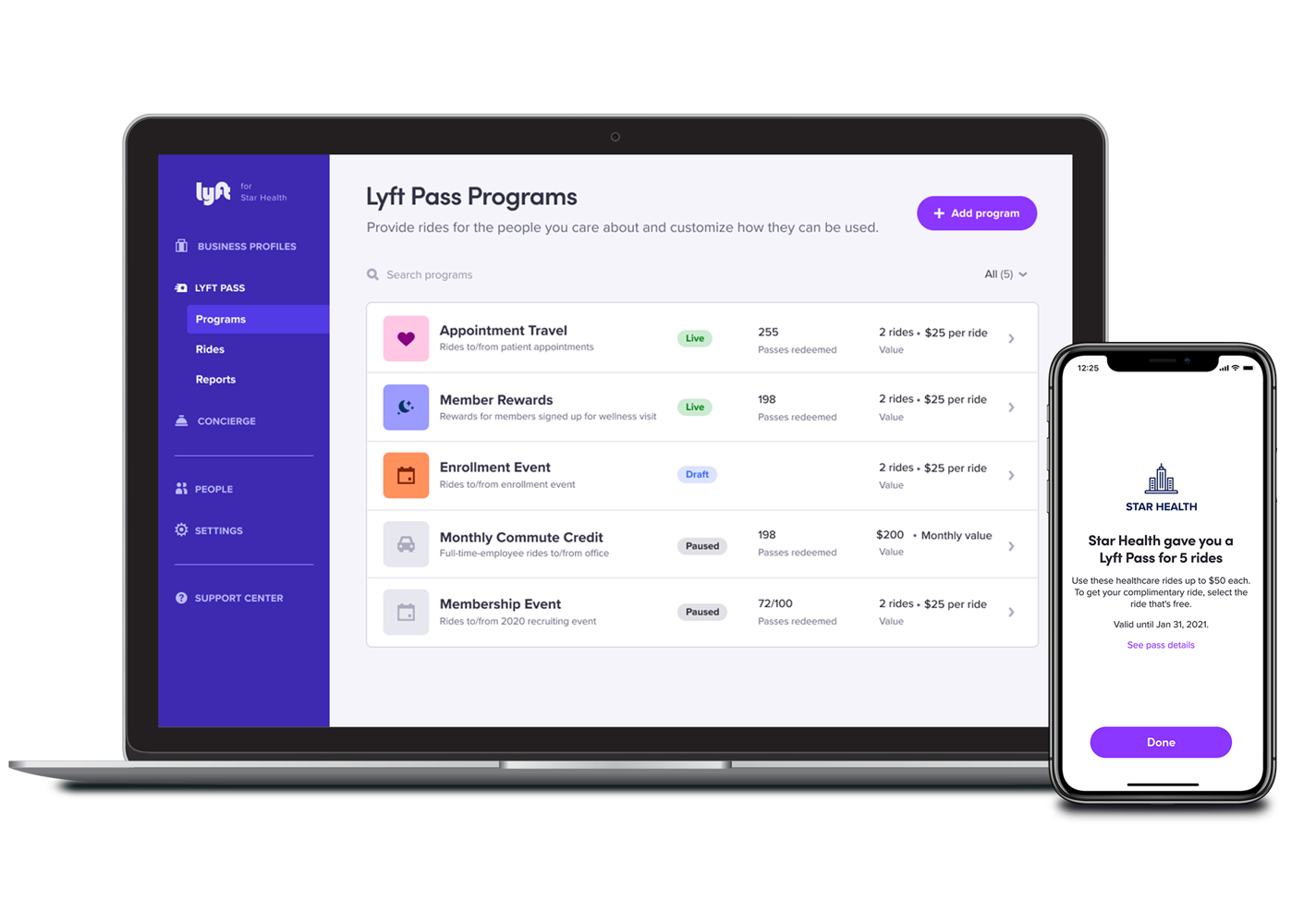 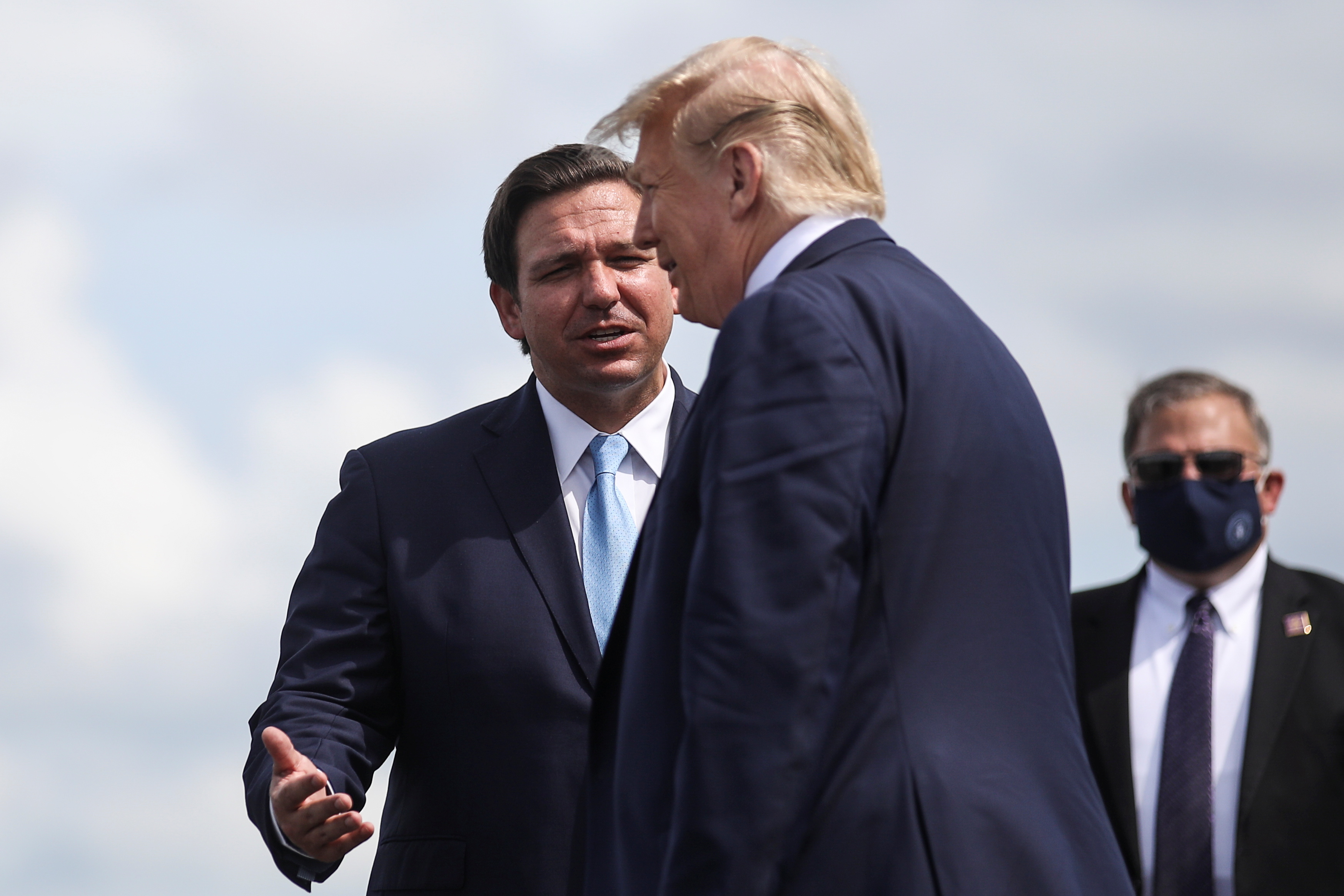 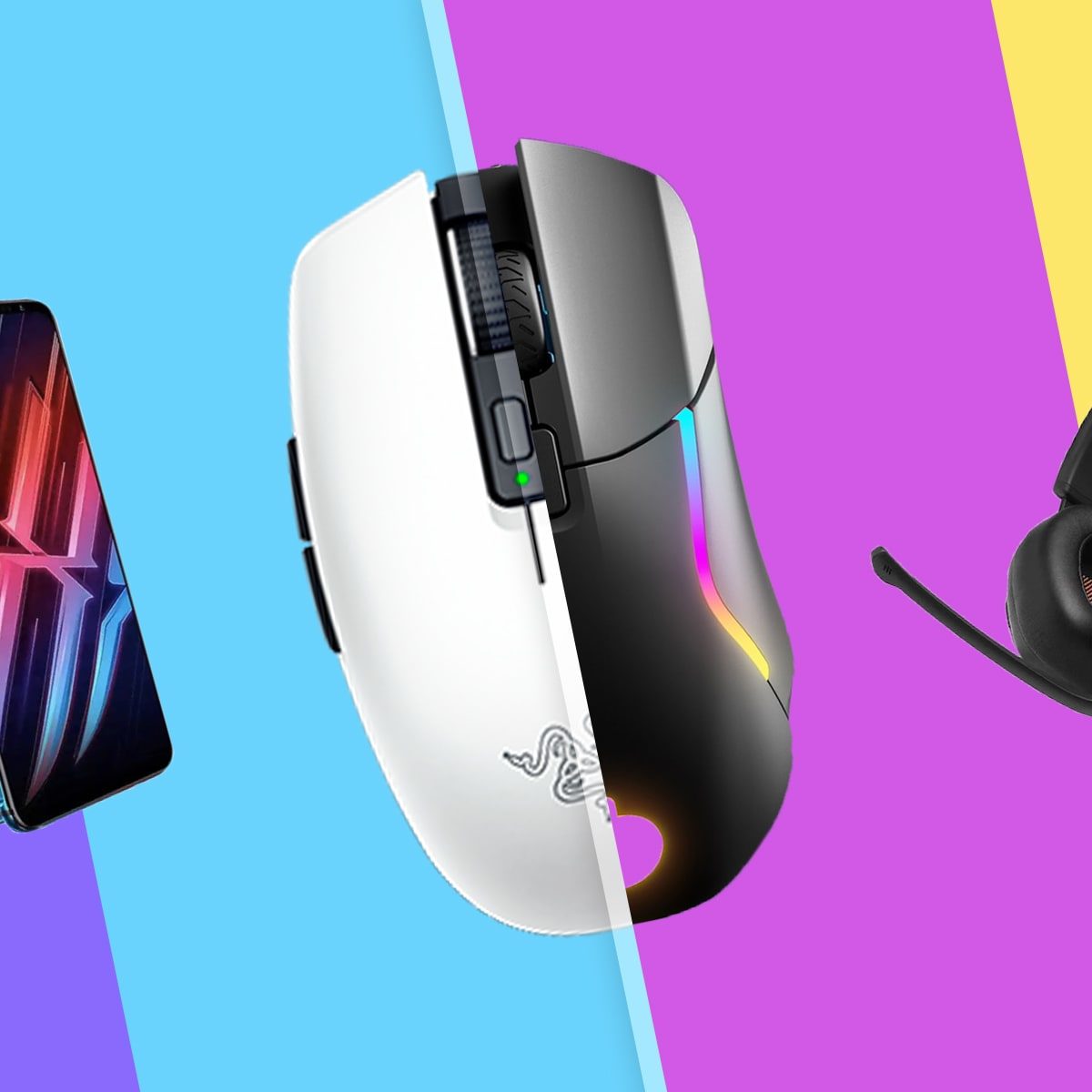 Which gaming gadget should you buy in 2021? Read our gaming guide to find the best options