The popular FIFA 21 Ultimate Team mode will now feature Time-Limited FUT Preview Packs that will show players which items are included before buying.

The FIFA 21 Ultimate Team game mode features loot-box style FIFA Packs, that can be opened by purchasing FIFA Points with real money. Loot boxes are a feature within video games that involve opening a mystery box or pack, that can be obtained through the use of in-game currency or real-life money. When opened in FIFA Ultimate Team, the loot boxes or packs contain a random collection of in-game player items.

That is, until now. Because, starting Friday June 18 at 5pm BST and running for the remainder of the Festival of FUTball, EA are introducing Preview Packs.

These packs will allow you to see all the specific Items contained within them before you need to make a decision on whether you want to buy the pack with FUT Coins or FIFA Points.

Preview Packs will be the only pack type available in the FUT Store during this time, at the end of the campaign other pack types will return.

For the remainder of the Festival of FUTball campaign, all FUT Packs available for purchase in the FUT Store will be Preview Packs.

While the names of the Packs will likely be familiar, they will work differently to the Packs youve experienced before. Preview Packs will allow you to see the specific Items in that Pack, before you decide if you want to buy the Pack.

Packs not directly obtained from the FUT Store, such as rewards from Division Rivals, or earned from an Objective or SBC will not be Preview Packs, and will continue to function as they do now.

If you choose to buy a Preview Pack, with either FUT Coins or FIFA Points, you will go through a new in-game flow. This flow will show you the specific Items that are within the pack before you are given the option to obtain it.

This is how Preview Packs work:

Time Limited Packs: In FUT, some pack offers are available for a limited time. Preview Pack refresh timers will not show in the scenario where the packs time limit ends ahead of the packs refresh window. If the packs time limit has expired, you will no longer be able to buy that pack. These time limits are indicated by the Pack Expires In counter.

Limited Quantity Packs: In FUT, some packs are available in limited quantities. If all of the available packs in a global limit were bought before you made the decision to buy the pack you will not be able to buy that pack. These limits are indicated by the Packs Remaining counter.

Research commissioned by the GambleAware charity found that of the 93% of children who play video games, up to 40% opened loot boxes and that 12 out of 13 studies on the topic have established “unambiguous” connections to problem gambling behaviour.

In 2018, Belgium banned loot boxes after the Belgium Gaming Commission found that they are “in violation of gambling legislation”.

The UK government is reviewing evidence on loot boxes, which will be considered in the review of the Gambling Act 2005.

EA previously told Mirror Football that they disagree that there is a gambling element in FIFA.

“We also firmly disagree that FIFA or any of our games involve gambling. Regulators in multiple countries around the world have stated publicly that where there is no cashout method, loot boxes do not constitute gambling.”

Meet Your Next Angel Investor. They’re 19 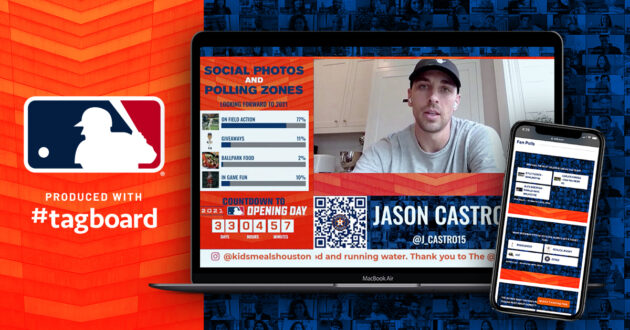 OpenAI claims to have mitigated bias and toxicity in GPT-3