Like many of you, I spent most of the pandemic buying way too much shit. Dumb shit. Dumb shit that I was positive would maybe! hopefully! make the lockdown I was living through feel like anything other than a personal hell with no end in sight. I cant say those impulse buys ended up fitting the bill, except for one: Botto.

Botto is the name my brain farted out while I was sprawled on my living room couch, flipping through robot vacuum reviews on my phone. Yes, its a dumb name. In my defense, this, like just about all of my pandemic purchases, was happening somewhere around 2 a.m.: a weird hour when Im both too exhausted to do any actual thinking, but not exhausted enough to avoid buyingthe aforementioned Dumb Shit, which at that point included a pair of heated socks, a $45 scented candle, and an XL bag of jalapeo-flavored beef jerky. Like the rest of that stuff, I figured Botto would either end up returned (the candle), on the curb (the jerky), or resigned to live in my closet forever (those socks). Botto would fit right in.

About an hours worth of glassy-eyed scrolling later, I settled on the Dibea D500Pro: a cheap lil robovac that met my very low standards. It had decent-ish reviews, was small enough to whiz around my tiny NYC apartment, and was D-shaped, so it could bump right up against any walls or corners. Most of the D-shapers I found on the marketlike, say, the Roomba s9+were absurdly expensive, but I managed to snag my Dibea for about $200. Sure, that price tag didnt come with the bells and whistles of something more expensive, but it would do one thing: Help me clean.

And frankly, I needed all the help I could get. Being locked inside for months on end inevitably breeds clutter, and that clutter can kick off a vicious mental cycle that leaves you too depressed, too overwhelmed, and just too dang tired to actually start cleaning. Instead, you end up watching the cumulative piles of trash just get bigger and bigger until they engulf you entirelyeven if you know that putting some stuff away would go a long way towardunfucking your brain. Its one thing if you live with other folks that can help you out of this funk, but my only roommates are two cats. So the three of us just watched my apartment slowly rot from the inside together.

That was supposed to be the point of my new robovac friend. It wasnt going to fold the mounting pile of laundry on my office chair or throw out that funky… thing in the back of the fridge, but it would be a start. Plus, it would (maybe!) keep the cats from begging to play for the millionth time while I was trying to work. Botto arrived about a week later, and after a night of sitting on its charging pad, I set it loose before work. The cats were immediately terrified, but at least they werent doing the usual pawing at my feet/screaming at the door routine. Things were already looking up. A few hours later, I popped Bottos back open and took out a cartridge with a few months worth of dust, cat hair, and Assorted Crumbs. In other words, it was gross. But the only thing I really felt was an overwhelming sense of relief. Sure, I wasnt the one that was vacuuming my floorand maybe Botto missed a spot here and therebut it was being vacuumed.

Mental illness comes in a lot of different flavors, and everyone goes through depression differently. For me, its a slow creep sort of thing that you dont even notice until you become pretty much unable to function; you start letting food rot in your fridge, and might forget to shower for sometimes weeks on end. Even when friends reach out, youre typically too exhausted to respond, so emails and messages across every platform start piling up, too. At my lowest point over the past few monthswhen my father caught covid-19 and his outlook wasnt that greatId just forget to eat or drink until one of the cats (inevitably) forced me into the kitchen.

Just like my slow slump into that hole, whatever benefits Botto brought came at their own, indiscernible pace. But they happened. A few weeks in, I noticed it kept bumping its lil flat face against a pile of books in the corner Id been meaning to donate eventually, so I grabbed a few and took them down to the local library. Botto was having a hard time maneuvering around some Mystery Sludge that had somehow leaked under my kitchen sink, so I grabbed some Clorox and squeegeed it off. These were the sorts of tiny things that felt impossible before, and suddenly they just… didnt. Or at least not as often. And when those tiny tasks got taken care of, suddenly the slightly bigger onesfolding that foreboding laundry pile, actually taking the trash out to the curbsuddenly seemed possible.

In the nine months since I first became a Roomba Mom (Roomom?), things have changed. Cities have started reopening, people are learning how to hang out again, and my cats have learned to ignore the vac rather than running in terror every time it boots up. My mental illness isnt going anywhere, and there are still days where doing any sort of cleaningeven booting Botto upfeels like an impossible ask. But at least I know itll be there waiting for me when Im ready. 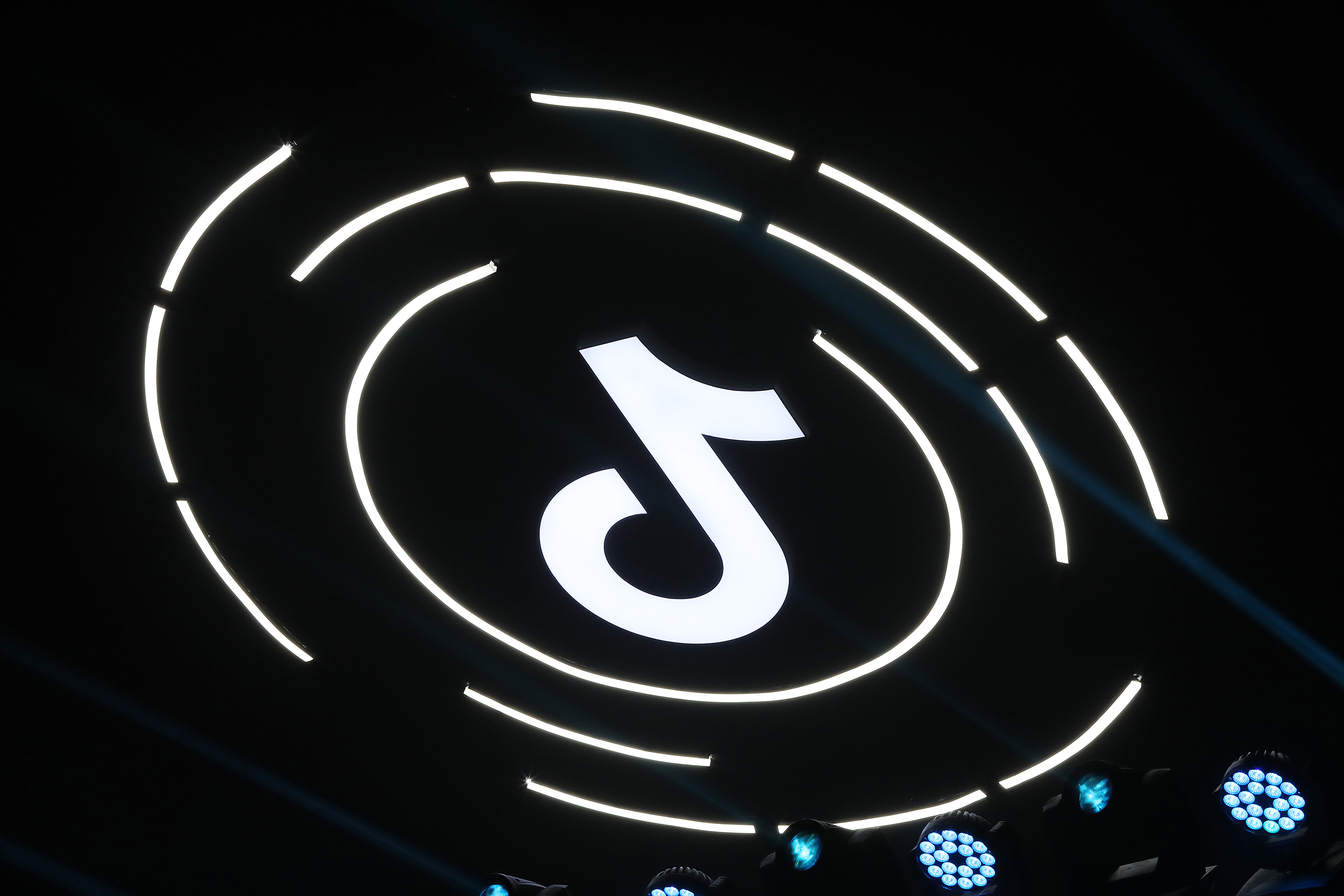