As you might be aware by now, theWindows 11 build has leaked online, and it comes with a lot of changes and new features. One major change is the centered Start menu and Taskbar, which seems inspired by the macOS. It has received mixed opinions, but I quite like the new approach. So, if you’re someone who likes the centered taskbar but doesn’t want to install the leaked build yet, here’s how you can get the Windows 11-style centered taskbar on your Windows 10 computer.

Get Centered Taskbar from Windows 11 on Windows 10

There are two ways you can get Windows 11’s centered taskbar on Windows 10. You can do it by either tweaking taskbar settings or through a third-party app. However, note that this only works for taskbar icons and not the Start menu.

The first method doesn’t require any installation but involves multiple steps. On the other hand, the second method is very straightforward- download the app, and you’re good to go. Below, we’ve mentioned both ways. You can use either of them.

Method 1 (Without Any App)

To start with, make sure the taskbar is not locked. You can disable the taskbar lock by following the steps below:

You can further hide Cortana if you want to from the same right-click menu.

Step 3- Bring the Taskbar to Center

That’s it. You now have a centered-style taskbar like Windows 11 on your Windows 10 machine. It works perfectly fine, and the icons get auto-adjusted as you open more apps. However, you may lose symmetry.

There are several third-party software that let you enjoy a macOS-like centered taskbar on your Windows 10 machine. TaskBarX is one such open-source program that can center the taskbar icons. To use it:

Here, I’ve kept it in Transparent style, which looks super cool on the home screen. You can select “Switch back to Default on Maximized Window” if you want the taskbar to revert to the original style in full-screen apps.

Below are some other ways you can customize or change your Windows 10 user interface experience:

Anyways, if you’re already on Windows 11, you do have the option to revert to the old taskbar style through Settings > Personalization > Taskbar. Do let me know if you’ve any questions in the comments below.

Bang & Olufsen Gets Into Gaming With The Beoplay Portal Headphones 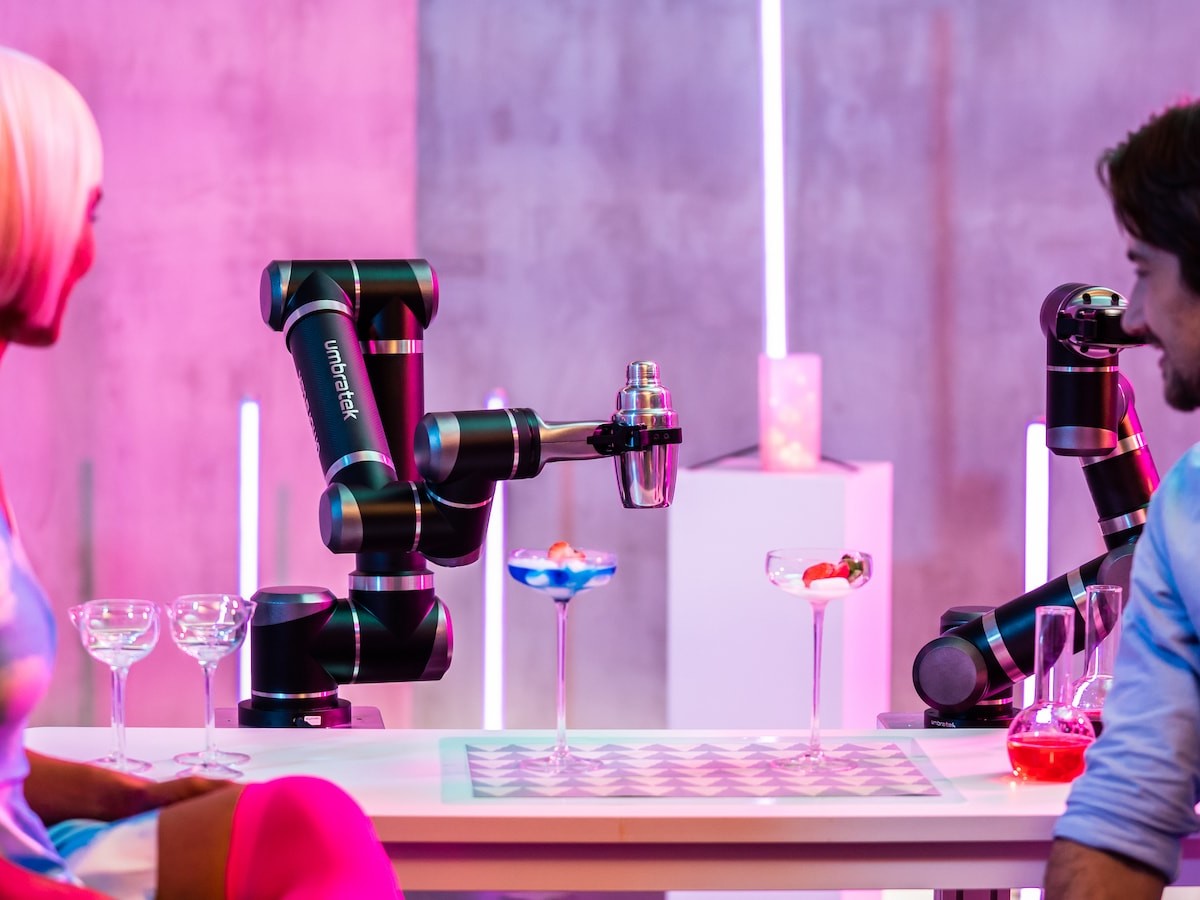