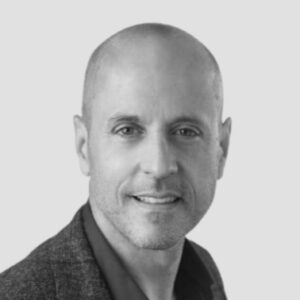 
New funding: Just seven months after announcing a $53 million Series A round, Umoja Biopharma has raised an additional $210 million in a Series B round. The company is developing immunotherapy treatments for blood-based and organ-based tumors in adult and pediatric patients.

Umoja launched in 2019 and is working to commercialize technology developed at Seattle Childrens Research Institute and Purdue University. The companys headquarters are in Seattle, and it has a manufacturing operations site in Boulder, Colo. The name comes from a Swahili word for unity.

The science: Umoja is developing a multi-pronged technology that harnesses a patients immune response to attack cancer cells. The company argues that its approach, which generates cancer fighting T cells in vivo, or within a persons body, has benefits compared to treatments developed in vitro. The strategy also uses a system of tagging cancer cells.

The new funding will help develop treatments for clinical trials. That includes two programs, one using the tumor tagging technology for what are called folate receptor-expressing solid tumors, and another treatment for hematological cancers.

Co-founders: The Umoja team includes a roster of experienced biotech researchers and executives.

How to Delete a Notebook in Microsoft OneNote

After a Year Vaping With the Pax Era Pro, Its All I Want