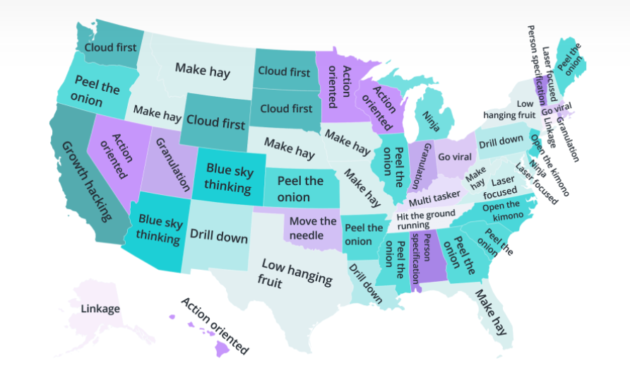 
A new study on the use of jargon in job ads has identified the worst offenders in the U.S. And wed like to have a word with Washington state.

The state is apparently the leading abuser of complicated and confusing words and phrases, with 598 such terms per 1,000 job ads, according to analysis by Canva, makers of online design and publishing tools. The Seattle Times reported on the findings Friday.

The most common term in Washington is cloud first, which does make sense given Seattles rise as Cloud City, thanks to the dominance of Amazon and Microsoft in that arena.

Canva says it searched 6.3 million job ads for 40 commonly used jargon terms. Other states with a less tech-driven focus on jobs and job candidates than Washington offered up such puzzlers as peel the onion, low hanging fruit and make hay. The most overused term overall, according to Canva, is team player.

Seattle-based augmented writing startup Textio conducted a similar study of its own a few years ago, saying that jargon can negatively impact a companys ability to fill a vacancy in a timely manner with the best candidate.

Snyder, who just picked up the CEO of the Year award at the GeekWire Awards in May, said shes a believer in software solutions like those employed by the company she co-founded in 2014, because we arent very good at predicting whether a particular phrase will land as jargon with someone outside our background or company.

Were all a product of our own biases, and what sounds like everyday terminology to one person may be completely foreign to another, Snyder added.

As for what terms she sees repeated most often that shed prefer to edit out, Snyder singled out synergy.

We sometimes say that the word synergy is a gateway term, meaning that wherever it shows up, other jargon is likely to follow, Snyder said. Job posts containing synergy are much more likely to contain other than jargon terms than job posts without synergy.’ 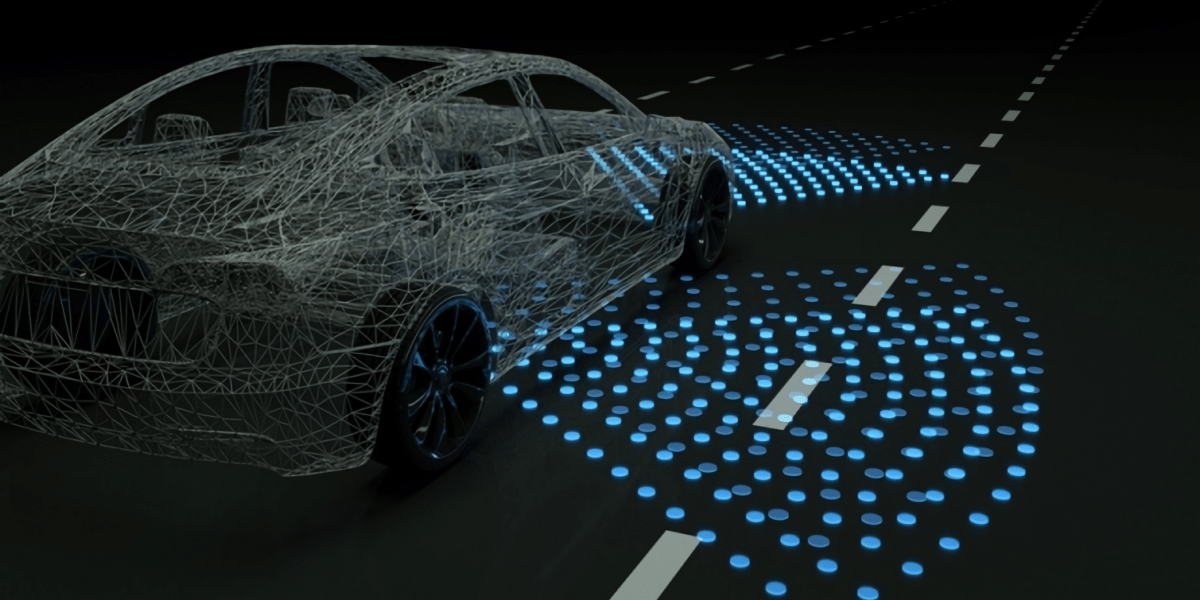 The success of self-driving vehicles will depend on teleoperation 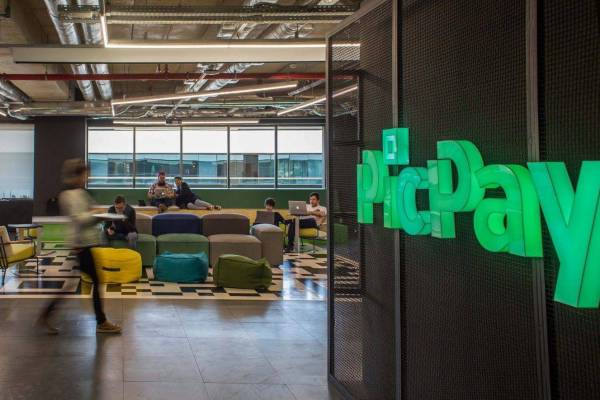 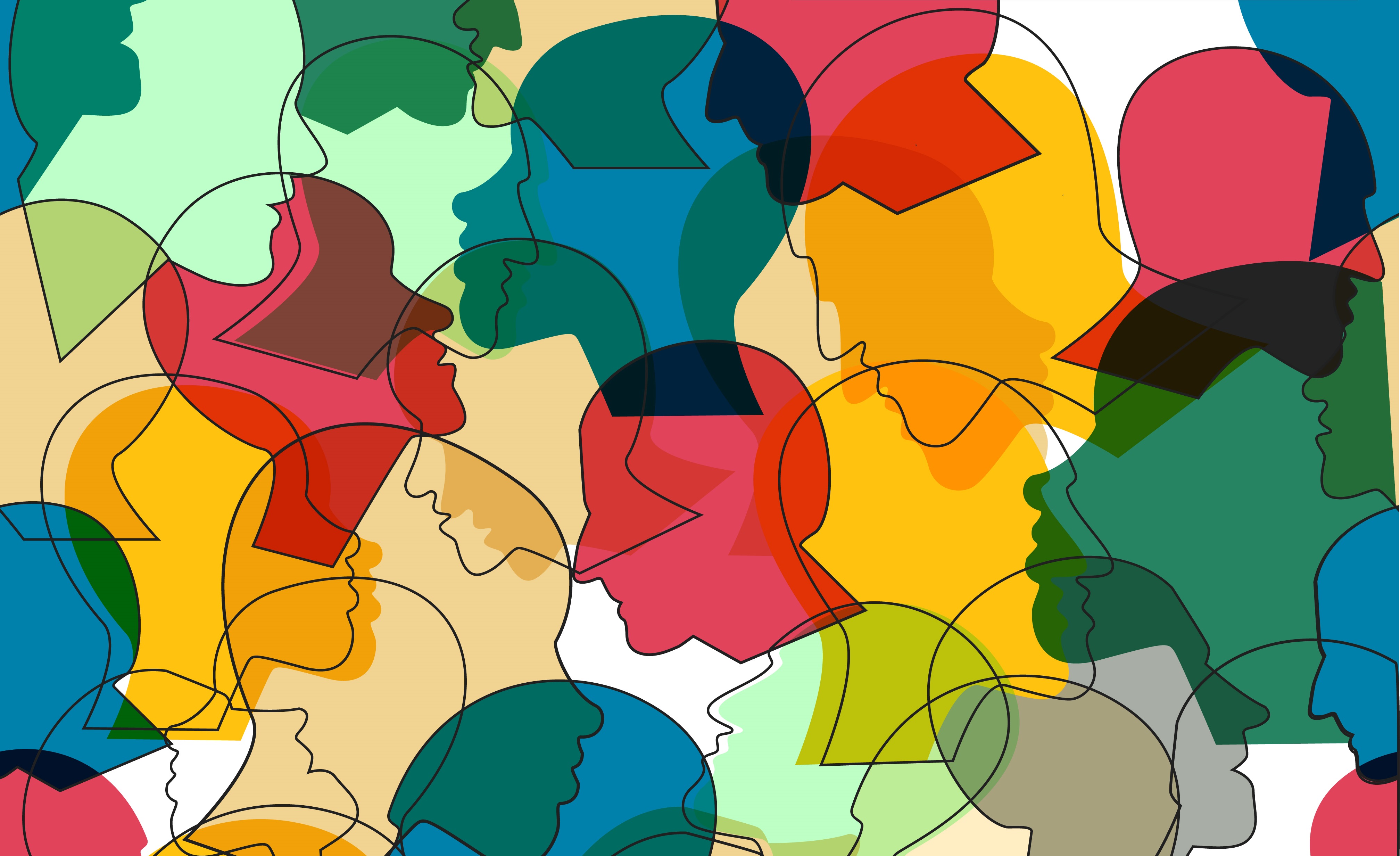 The disconnect between Y Combinator Demo Day and due diligence – TechCrunch