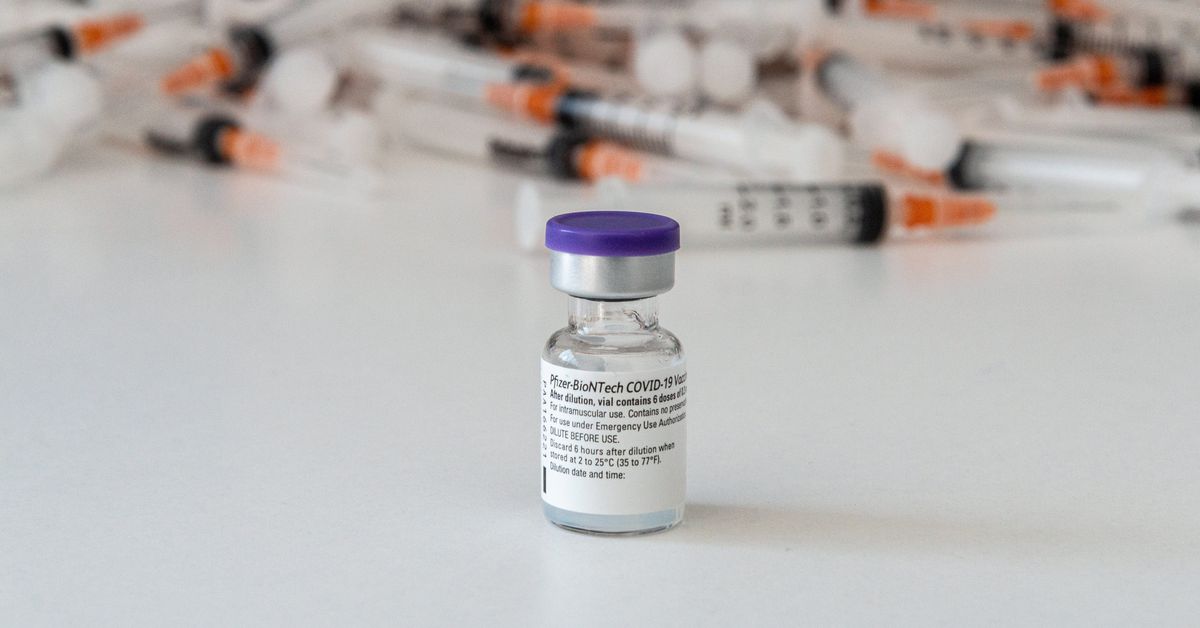 
Last year, Taiwan was held up as a model example of how to control the pandemic. Now, with a rising case-count threatening the countrys vital tech industry in the middle of a global semiconductor shortage, its government is letting its powerful corporations buy COVID-19 vaccines on its behalf. Its an unusual workaround, but one that makes sense given Taiwans complaints that China scuppered earlier deals.

As reported by Nikkei Asia and Reuters, the Taiwanese government said on Friday that it would allow chipmaker TSMC and Terry Gou, billionaire founder of tech assembly giant Foxconn, to negotiate on its behalf with vaccine makers. Both TSMC and Gou (who will be working through his Yonglin Education Foundation) said they hope to buy around 5 million vaccines each from Germanys BioNTech and donate them to the government.

Whether or not this approach will succeed is unclear. The government thinks that it may be easier for companies to reach out to vaccine makers or distributors to lower the geopolitical interference, one source told Nikkei Asia.

can he get them to sell sufficient vaccines? Honestly, nobody knows

But Taiwans cabinet spokesman Lo Ping-cheng was more cautious, telling reporters: Even if Mr. Gou can discuss this with the original manufacturer or an agent, can he get them to sell sufficient vaccines? Honestly, nobody knows.

TSMC and Foxconn are lynchpins of both global tech supply chains and Taiwans economy. Together, the firms account for more 30 percent of islands stock exchange by market capitalization, according to Nikkei. The global pandemic has created a worldwide shortage in chip supplies, leading to rising prices and missing stock for everything from PS5s to Teslas. Such problems could worsen if cases spike among Taiwans workers, forcing factory shutdowns.

Taiwan has a population of around 23 million, but only around six percent of the islands inhabitants have received even a single dose of coronavirus vaccine, reports Reuters. The work of vaccinating the island has been complicated by geopolitical tensions. China considers the democratically-governed Taiwan to be a breakaway province that it wishes to exert full political control over. The US is one of the biggest obstacles to this integration.

Taiwans own government and sympathetic US senators say China has interfered with the islands attempts to secure vaccines. In response, the US has promised to donate 750,000 shots to Taiwan in very short order while Japan has already exceeded this promise, donating 1.24 million doses of AstraZenecas vaccine earlier this month.

With cases of coronavirus rising, though, it seems Taiwans government is unwilling to simply wait on the largesse of its geopolitical allies. Instead, its hoping that its own corporations can assist in purchasing the much-needed shots.