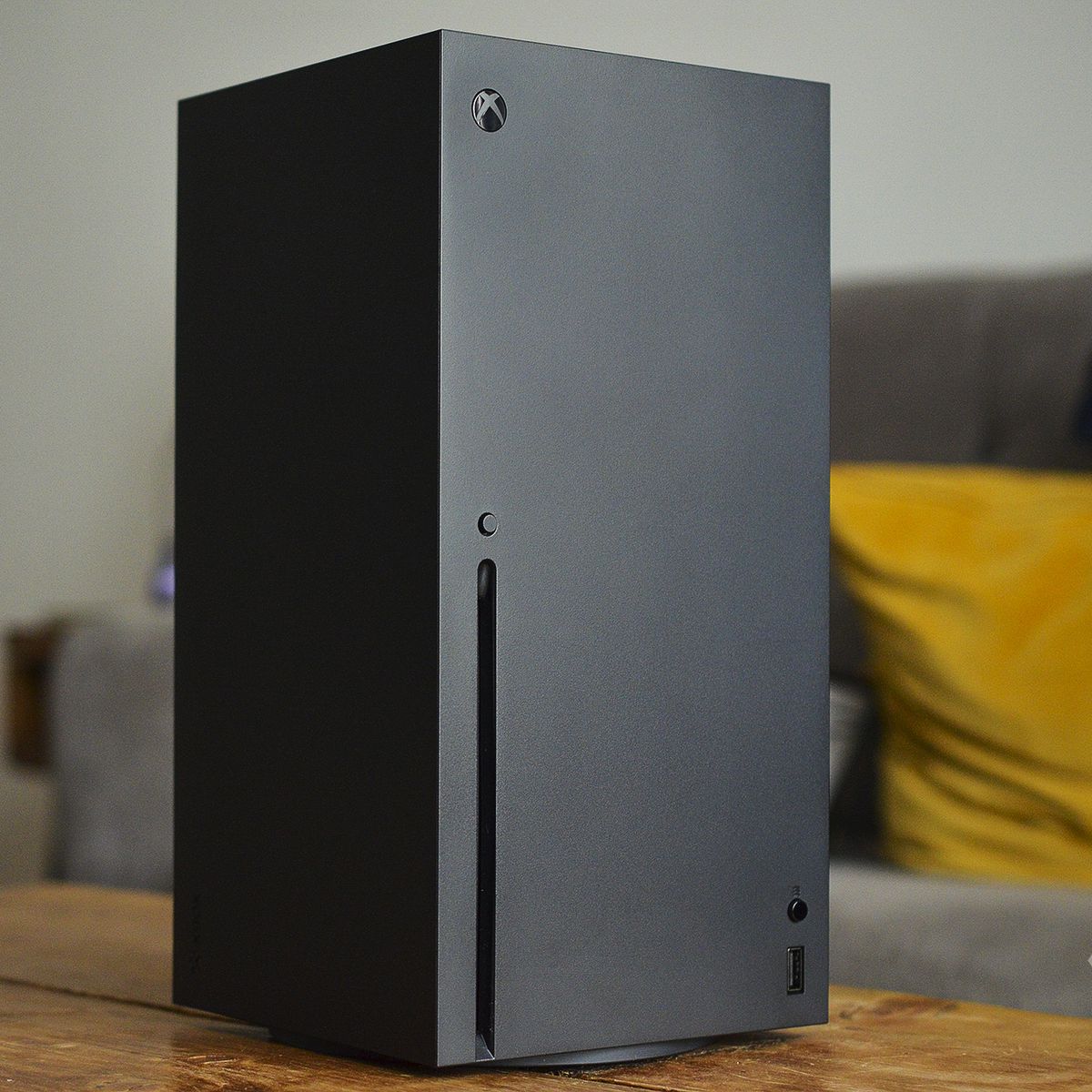 
Update June 17th, 4:15PM ET: Walmart appears to have sold out of Series X consoles for today. I hope that you got one!

Microsofts next-gen console may have arrived, but getting your hands on an Xbox Series X isnt exactly easy. Much like the PlayStation 5, Microsofts console remains in short supply due to increased demand and ongoing chip shortages, a problem that will likely extend into 2022. Thankfully, if you havent managed to secure either console, the Series X is available at Walmart right now for $499.99. (Walmart is releasing new waves of consoles every 10 minutes for now, so check again if you strike out.)

If youre not sure how the Series X differs from the more affordable but weaker Series S console, there a few things to consider. First, unlike the Series S, the Series X features a 4K UHD Blu-ray drive, which allows it to play physical games and other media. The Series X also has a 1TB SSD instead of the 512GB SSD found on the Series S, and it renders games in native 4K at 60fps. The Series S targets it 1440p and features a slimmer build, but otherwise, the machines are essentially the same.

The Xbox Series X is Microsofts flagship console, serving as its most powerful (and biggest) option that costs $499.99. While the Series S is aimed at smooth 1440p performance, the Series X is focused on fast 4K gameplay.

If you do manage to pick up either console, there are a few more accessories to consider if you want to make the most of your next-gen console. Although the highly anticipated Halo Infinite was pushed to an undisclosed date in the fall, popular Xbox One titles like Halo: The Master Chief Collection, Gears 5, and Assassins Creed Valhalla have received graphical updates designed to leverage Microsofts next-gen hardware.

Gears 5 remains the most impressive game in the entire Gears of War franchise. Its a confident first-person shooter with a healthy mix of multiplayer modes, great characters, and visuals that look even more impressive on the Xbox Series X.

If you dont mind playing older titles, we also suggest picking up Xbox Game Pass Ultimate, which provides access to more than 100 first- and third-party titles, an EA Play membership, discounts, and all the perks that come with Xbox Live Gold. A subscription to Game Pass Ultimate also grants you access to Xbox Game Studios titles the same day theyre released, meaning youll be able to play Halo Infinite at no additional cost.