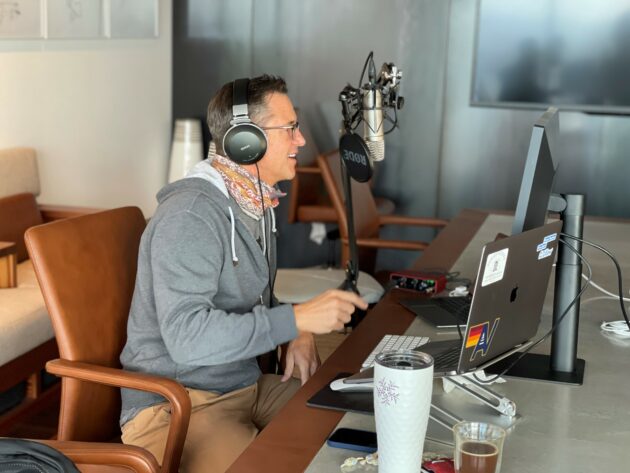 
Like many entrepreneurs, Rich Barton is a fan of NPRs How I Built This. He says it has long been his secret dream to be interviewed by host Guy Raz on the show.

But when he finally got the opportunity, the Expedia and Zillow co-founder started with a critique of the programs name specifically, its pronoun.

There are no Is who built anything, Barton explained in an email, recounting what he told Raz. Anything. Wes build stuff. And We is way more fun than I, in my experience. And the group of people I have been lucky enough to work with from college, through Microsoft, Expedia and then all of the Expedia diaspora, many of whom founded great companies has been nothing short of miraculous.

He added, I would start listing companies but I know I would forget some and feel bad. There have been so many. Anyway, the tight, supportive tech community in Seattle is huge part of that success, and Im grateful and lucky to have landed here.

Lesson number one: always credit the team and the people around you.

His critique of the name didnt make it into the final edit of the show, which was recorded a few months ago and released last weekend. However, the theme did come up in other ways, as Barton credited his success to his good fortune in working with an insanely smart and hardworking bunch of people over the years.

The interview traced the course of his career from travel to real estate, from his early days at Microsoft, where he and his colleagues hatched travel giant Expedia, to his current role as CEO of Zillow Group. Barton co-founded the online real estate company in 2005, and was succeeded as CEO by Spencer Rascoff in 2011, before returning to the role in 2019.

Barton said the key is not disruption, but provocation.

Provocation is a fantastic marketing strategy, Barton explained on the show. Ive had many companies now where Ive used this as a tool.

Bartons return as Zillow Group CEO gave the conversation a more timely feel than many other episodes. For example, he explained that the tech tools adopted by the real estate industry out of necessity due to COVID safety protocols virtual home tours, digital closings, etc. will remain permanent fixtures even after the pandemic.

However, as a longtime listener and fan of the show myself, I was surprised that Raz didnt take advantage of that timeliness to press Barton on more hot-button issues, such as the competitive threats facing Zillow from rivals such as Seattle-based Redfin and traditional real estate firms.

Over email, I suggested to Barton that Raz may have been taking it easy on him.

Loads of content landed on the cutting room floor and I honestly dont remember if there was competitor stuff in there, Barton replied. You think he took it easy on me, eh? You should have seen me the night after the interview. Like Rocky after meeting Apollo Creed.

He explained, It was a long interview over three hours which must be part of his process to make it sound as real and raw as he can. Hes an incredibly talented and smart interviewer. I could hear the wheels spinning as he was figuring out the puzzle the story. I learned quite a bit from him while I was being questioned. And I learned about myself, actually.

While it was Bartons first time on How I Built This, he had spoken with Raz before. Barton interviewed Raz for a Zillow virtual partner event for real estate professionals toward the beginning of the pandemic.

Although his critique of the shows name didnt make the final cut, Barton did share a few of his best practices for naming companies: Make up a word that you can fill with your own meaning and register cheaply as a domain; seek to incorporate high-point Scrabble letters; and keep it to two syllables if possible.

That last one came in hindsight, after Expedia was named just one of the lessons from Bartons entrepreneurial journey.

Listen to the How I Built This episode with Rich Barton here or above. 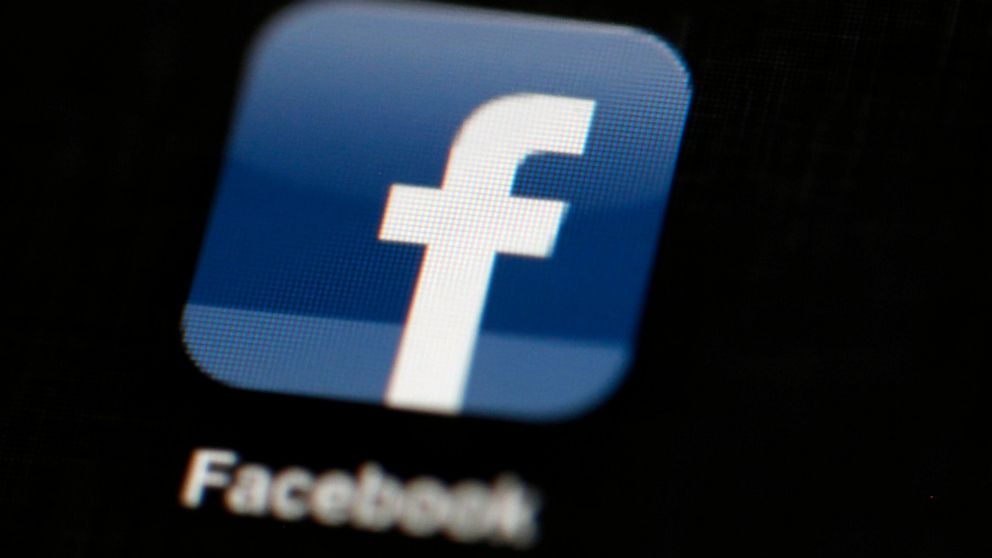 Lenovo’s ThinkPad and Chrome OS Are a Seriously Great Pair