iPhone 13 rumors are coming fast and furious, especially those that pertain to the phone’s alleged design. Two new color rumors have especially got the internet in a tizzy: pink and matte black. Dreams of a bubblegum pink iPhone 13 all started with an Instagram post. Artist and Instagrammer Ali Sayed Ali, who specializes in 3D models and renders (mostly of iPhones), posted a photo back in February showing a very ~aesthetic~ pink iPhone surrounded by what appears to be other pink Apple accessories (AirPods,AirPods Maxand aniPhone case). “Should we start seeing these colors more often?” the caption said.

It was only a matter of time before the great algorithm in the sky brought millennial pink and iPhone leaks together in capitalist matrimony.

On May 5, a Twitter account called Peng Phonescreated a frenzy when it tweeted the same photo without sourcing, referring to it as a “Rose Pink”iPhone 13 Pro Max render and teasing a December 2021 release date for the color option. (Subsequent tweets from the same account also mention November 2021 releases for “Pink,” “Rose Pink” and even “Rosegold Pink” iPhones.) The tweet netted over 40,000 likes and more than 30,000 retweets, causing searches for “pink iPhone 13” to spike. The photo has since been removed from the tweet for copyright violation.

Much of the Twitter reaction was of the skeptical variety:

But still, many Twitter responses expressed hope (or at least a capitulation to capitalism that one could interpret as buying intent): “Capitalism is bad but the pink iphone is so sexy,” one person tweeted. Another just tweeted “manifesting” between two candle emoji with an image of not only a pink iPhone 13, but a pink Nintendo Switch, too.

This rumor is actually more of aniPhone wish listitem since the original creator of the image says she created it just for fun. But that doesn’t stop us (and the aesthetic devotees of social media) from wondering about its plausibility anyway. Could Apple actually make the pink iPhone happen?

The veracity of the alleged release dates and color names tweeted by Peng Phones is pretty hard to vouch for, not having originated or been corroborated by notable leakers with solid Apple-leak track records, and especially because the photo in the tweet was merely fan art.

But the variation in color and release dates actually isn’t outside the realm of possibility.Apple’s iPhone 12release schedule was almost as complicated as its price structure, with the iPhone 12 and 12 Pro arriving earlier than theiPhone 12 Pro Maxand Mini. And Apple’s Pro line, the iPhone 12 Pro and Pro Max, come in different colors than the iPhone 12 and12 Mini, too:

Apple hasn’t officially said anything about either a release date or any color options for the iPhone 13 (if that’s even what it’s called), so right now we can only speculate. But the odds of a pink iPhone 13 coming out in 2021? They’re not terrible.

First, this wouldn’t be the first time Apple has released a pink iPhone. The iPhone 5C, released in 2013, was available in pink. 2018’s iPhone XRcame in coral, and the iPhone 6S from 2015 was sold in rose gold. Pink has been a popular color for tech ever since. Just this past February, Samsung also released phantom pink and phantom violet models of its flagship Galaxy S21 phone, with a more metallic sheen than the iPhone 13 render.

And second, Apple just released a new purple color option for the iPhone 12, another bone thrown to the aesthetic crowd. In fact, Apple also unveiled a redesigned iMac at an April virtual eventavailable in a variety of throwback hues to match the company’s rainbow logo of yore. One of those iMac colors is, you guessed it, pink.

Apple does usually swap out one iPhone color from generation to generation, leaving the rest consistent. So it’s possible that a candy-colored pop of pink could oust the iPhone 12’s deep blue or mint green (or even the new purple).

We won’t find out for sure until Apple announces the iPhone 13 (likely in September). Until then, follow along with all the juiciest iPhone 13 rumors here. And in the event that Apple doesn’t make our aesthetic dreams come true? You can always just buy a pink phone case. 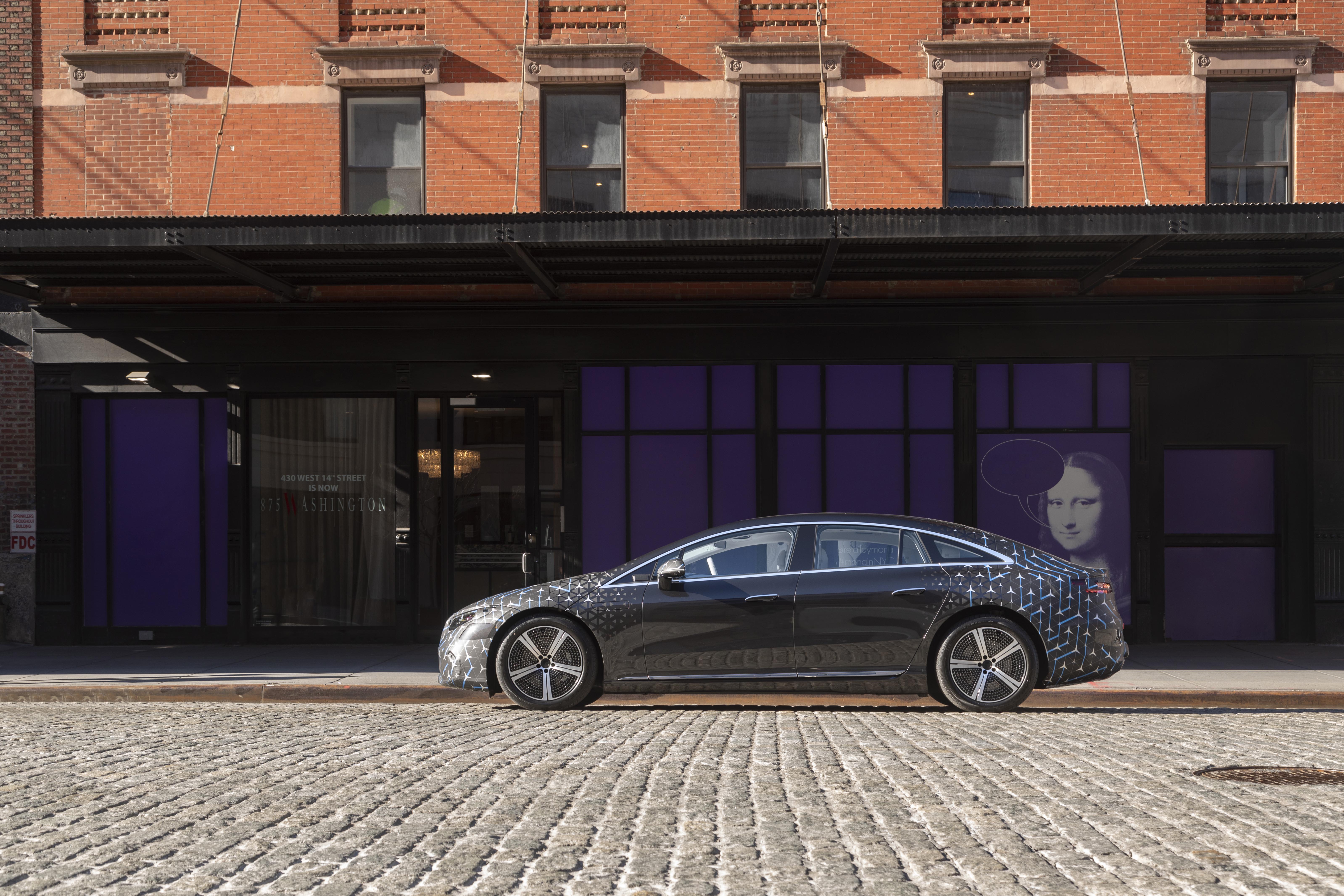 The 2022 Mercedes-Benz EQS stakes its claim on a luxury, electric future – TechCrunch 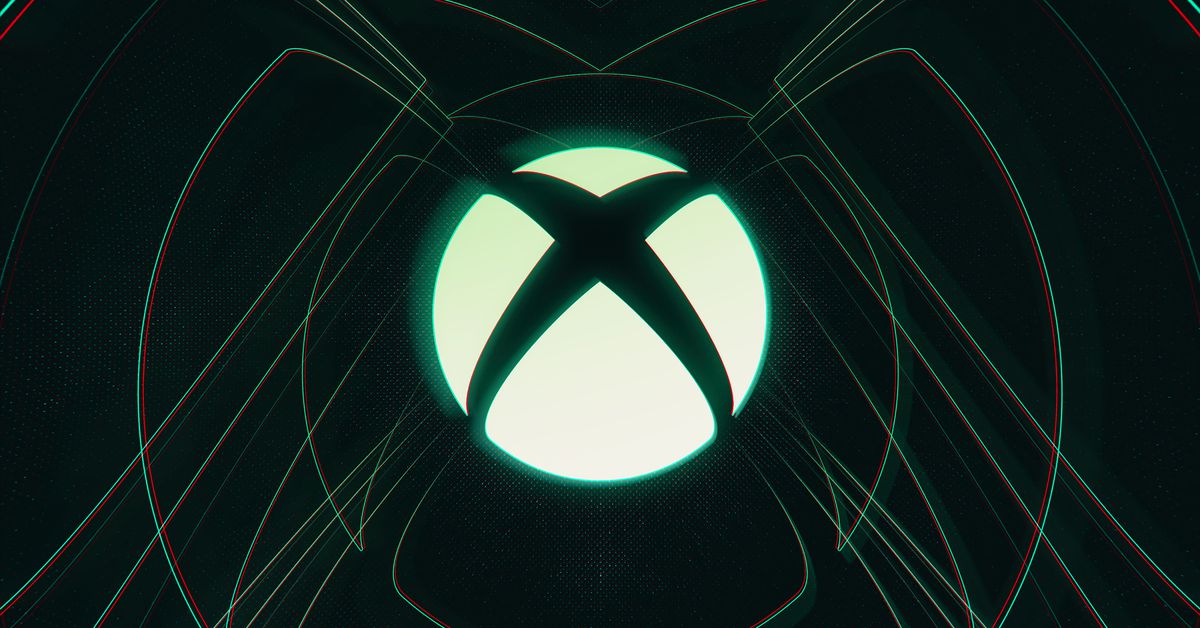