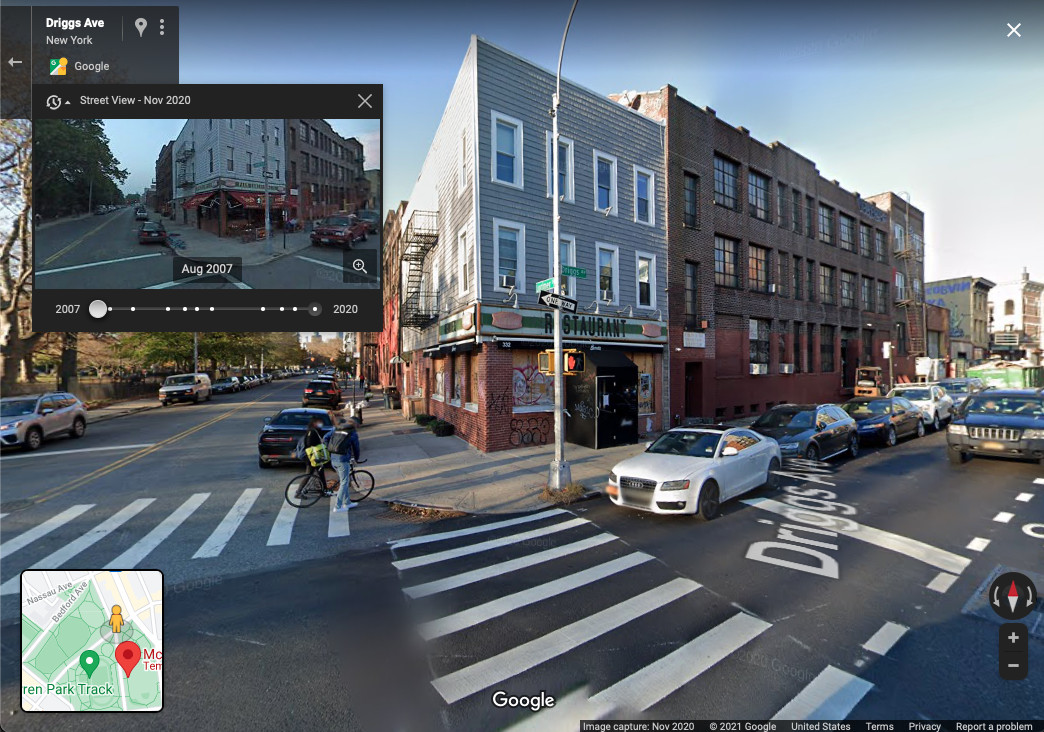 
For years, Google Maps has offered Street View, which stitches together panoramic camera images to recreate a digital facsimile of physical spaces in the real world that you can explore online. Some people are discovering that if they scroll through the platform long enough and use a time travel feature, they just might find the image of a late loved one captured by one of Googles cameras and seemingly saved in Google Maps forever.

In the past few days, several posts announcing these discoveries have gone viral. One from UK-based writer Sherri Turner has already racked up tens of thousands of Likes on Twitter. A similar tweet from an anonymous confessions account also attracted attention from not only other Twitter users but also major media outlets. The tweets have turned into threads where others share stories of looking for their deceased relatives in Google Maps.

I look at my mums old house on Google maps street view, the house where I grew up. It says Image captured May 2009. There is a light on in her bedroom. It is still her house, she is still alive, I am still visiting every few months on the train to Bodmin Parkway,

This is hardly the first time people have used the time travel feature in Street View to go searching for the departed on Google Maps or to share the experience on social media. Google released Street View in 2007, and these types of viral Twitter posts have been happening since at least 2013. The trend points to an enduring pattern of Google forging ahead in its endless quest to map the entire world (Street View currently includes 87 countries) and constantly update that data. Somewhere along the way, Google Maps users are realizing this process has unintended consequences.

This effect suggests that the creation of these 360-degree views of the world requires momentary surveillance. Google Maps uses lots and lots of cameras to create the immersive experience that Street View offers. Google says the digital recreation of the physical world is powered by millions of cameras that capture multiple angles, collected by people driving, pedaling, sailing, and walking around and capturing imagery. The company has also moved to allow users to submit their own images to supplement its own Street View. While helping people remember dead family members isnt really the intended purpose of Google Maps, a spokesperson told Recode it was heartwarming people were using the platform in this way.

Turner, the writer, told Recode she discovered the time travel feature in Street View earlier this week, when she was trying to see what a house that belonged to her late mother, who passed away nearly four years ago, looked like now. She ended up finding that the last available image on Street View was from 2009. It showed the house with a light on, which told Turner that her mother was home when the image was captured. That makes it a little bit more something that you feel like youve stumbled across rather than something youve made happen, she told Recode.

Again, people have been discovering images of late loved ones on Street View for a while. It was even happening before Google introduced the time travel feature. The phenomenon also drove a whole news cycle last year, when one Twitter user said shed found an image of her late grandfather on Street View. The tweet generated more than 400,000 Likes.

But theres more to the story than viral content. The images are a reminder that many people who show up in Street View dont know their pictures are being taken, and the deceased have no say in whether or not their image remains on the service.

More broadly, tech companies like Google hold much of the power over this sensitive and personal data, and citizens havent had a real role in setting norms for how data associated with decreased people ought to be handled. Thats especially important because Googles approach to this data may not match up with the religious and cultural norms surrounding death practiced by many of its users across the world.

Increasingly, the majority of our online users are going to come from global south countries, Faheem Hussain, a professor at Arizona State Universitys School for the Future of Innovation in Society, told Recode. What we are increasingly seeing is the absence of [the] participation of the people in that design.

Late family members arent the only surprising finds on Google Maps. There are entire online communities devoted to exploring the mapping platform for unusual things, identifying everything from wild animals to sandstorms. Theres also a much darker side of the apparent omnipresence of Street View and Google Maps more broadly, one that raises myriad concerns about peoples privacy. Back in 2013, for example, a father in California had to ask Google to remove an aerial image of his sons dead body. Google says it has systems in place for blurring out personally identifying information from passersby and license plates in the photos it takes. But clearly, some people can still be identified if a family member knows what theyre looking for.

The enduring trend of finding lost loved ones inevitably serves as a reminder that Google plays a major role in documenting our daily lives over time. Theres no sign that the digital artifacts being preserved in Street View are going to go away anytime soon. Instead, they might just become part of how history is recorded in a process that we dont necessarily have control over. 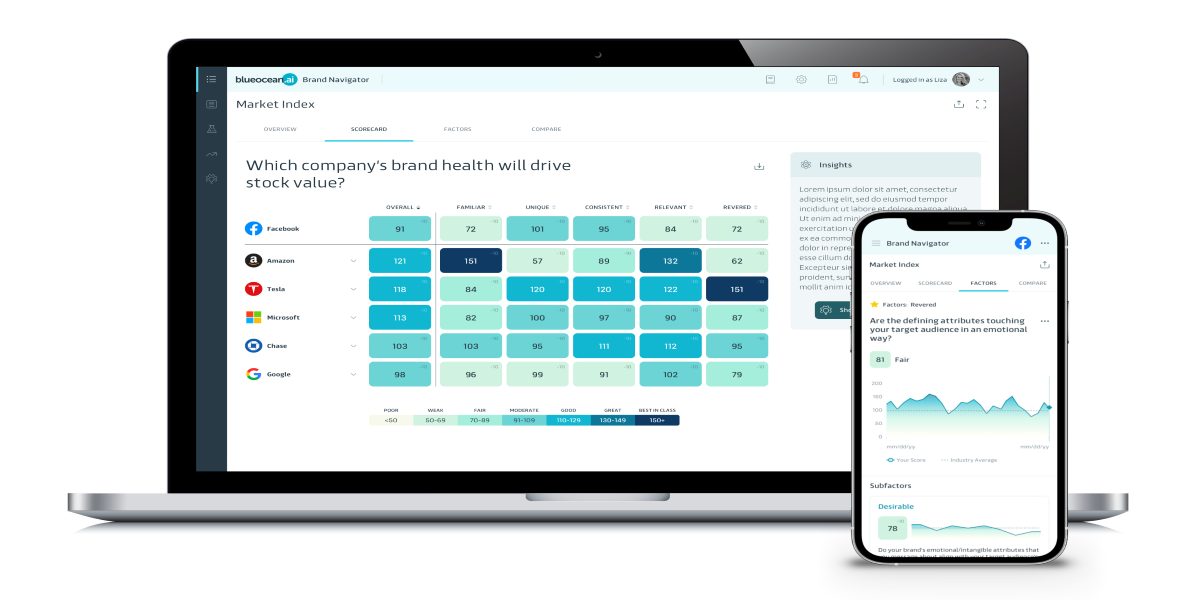 How to Connect a PS5 Controller to an iPhone or iPad

What Is Google Discover, and How Do I View It on My Phone?