Summertime is the best time to enjoy an aerial tour of stunning Nordic vistas, which is exactly why Microsoft made the region the focal point of its latest Flight Simulator update. Players can now cruise around the Nordic countries and peep views, landmarks, and more.

World Update V: Nordics, as Microsoft is calling it, now includes detailed natural scenery and striking architectural wonders across the likes of Norway, Sweden, Iceland, Denmark, and Finland. As you take to the sky, you’ll be able to feast your eyes upon castles, churches, sculptures, bridges, cities, stadiums, and—of course—the modern and colorful LEGO House.

The update also brings in improved data for 100 airports and 78 curated points of interest, as well as five bush trips (one for each of the Nordic countries). Simmers will be able to try their hand at landing an airplane at Sweden’s Stockholm Arlanda, Denmark’s Bornholm, Norway’s Svalbard, Iceland’s safjrur, and Finland’s Vaasa Airports.

World Update V: Nordics is now available for free to all current Microsoft Flight Simulator users via Xbox Game Pass for Windows 10 and Steam. It’s also slated to be arriving on the Xbox Series X and S consoles on July 27. And just like the game’s previous regional updates, we’re sure this one is just as gorgeous and enthralling. 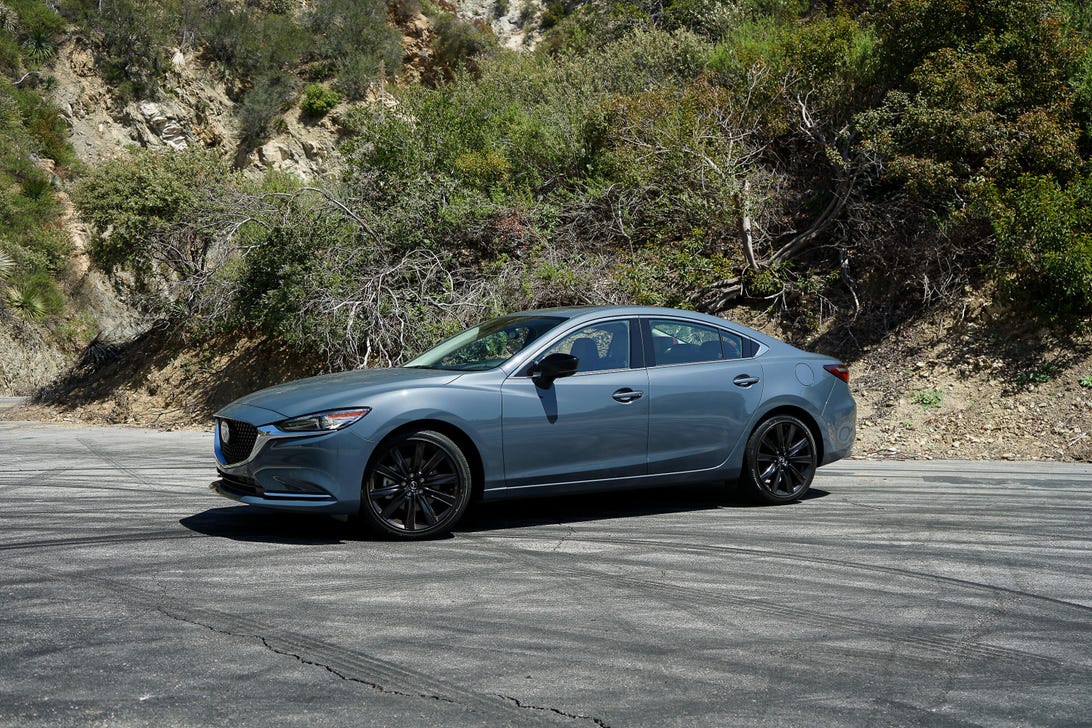 HBO Max: Movies, Friends reunion, streaming ‘free’ and everything else to know