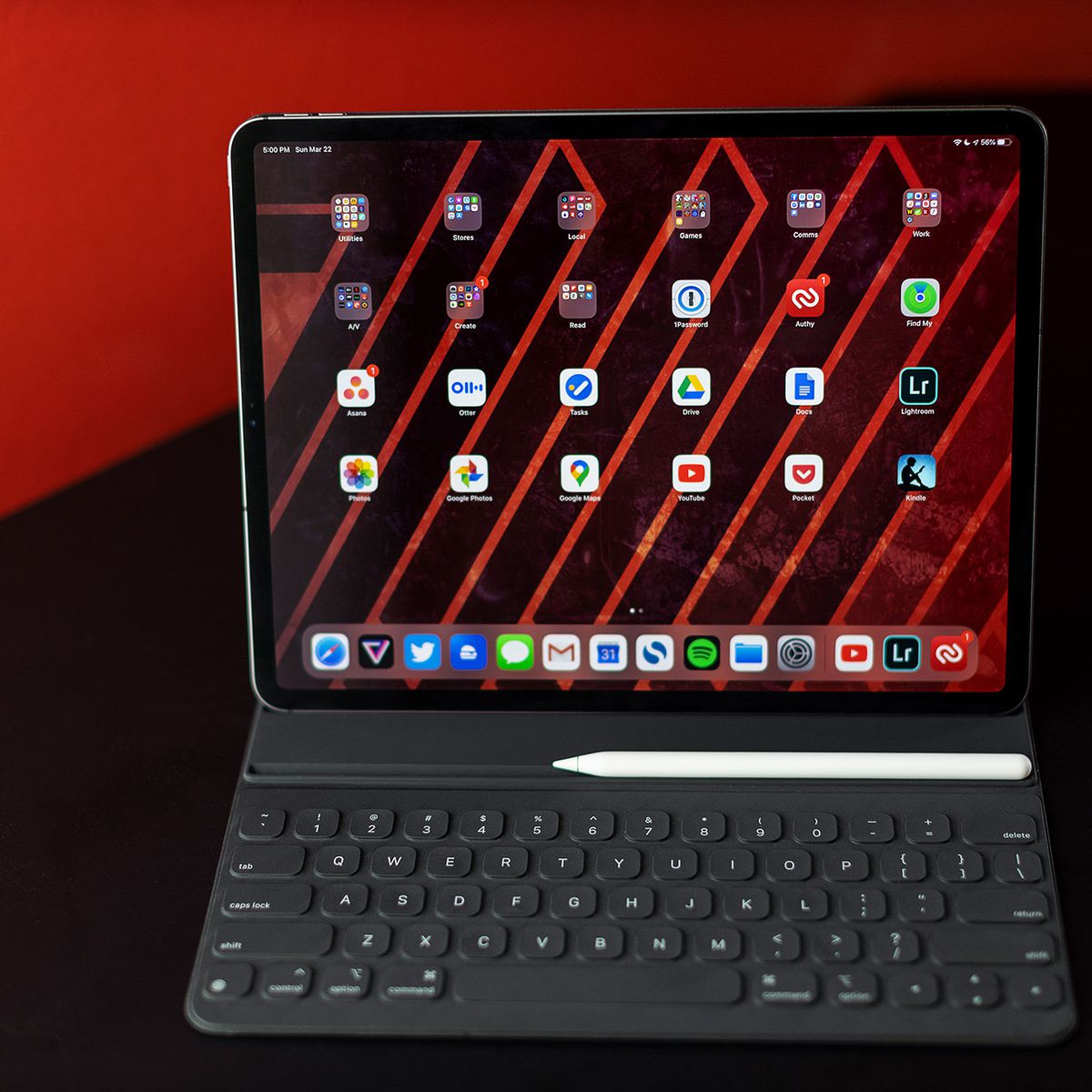 
Prime Day 2021 is kicking off in just a few days. Prime members will get to enjoy exclusive tech and gaming discounts on Amazon. In addition, other retailers like Best Buy, Walmart, and Target will each be having deals of their own that dont require a subscription. Well be covering the deals in-depth starting Monday morning, June 21st, so join us then. Were collecting the best early Prime Day deals right here, but here are a few more excellent deals to take us into the weekend.

Through Sunday, people who sign up for a free My Best Buy account can get $150 off most of Apples last-gen iPad Pro in both the 11-inch and 12.9-inch sizes. This limited-time price cut results in the best prices weve seen for the Wi-Fi and LTE-connected tablets. To give you a sense of the prices, the base 11-inch model with 128GB of storage costs $600 the same price as the iPad Air with half that amount of storage. The 256GB 11-inch model is just $100 more at $700. If you want a 12.9-inch iPad Pro, the 128GB base model costs $850.

The latest Apple TV 4K model that has the A12 Bionic processor, 32GB of storage, and the improved Siri Remote included has been discounted for the first time at Amazon. Granted, its a small price cut of just $10, but its rare to see any discount on brand-new Apple products. Doubling the storage costs just $20. If you want to read more about this model, check out my colleague Chris Welchs review.

Apple refreshed its set-top box with a much faster A12 Bionic chip that supports Dolby Atmos and 4K high frame rate HDR. Notably, this model includes the improved Siri Remote that has a circular click wheel.

The digital version of Paper Mario: The Origami King for the Nintendo Switch is discounted at several retailers (via Slickdeals). Normally $60, you can snag a copy from Amazon, Target, Best Buy, or GameStop for $42, which is the lowest price weve seen yet. We called it a laugh-out-loud funny RPG, and its clever origami art style lends itself to interesting battles and environmental set pieces.

The latest installment in the beloved Paper Mario RPG series sees its world folded up into origami. The same funny writing is here, and theres a new twist on the battles.

Sonys last-gen WH-1000XM3 wireless, noise-canceling headphones are just $200 at Amazon and Best Buy for the black model. Originally $350, this is the lowest price that weve seen for new models at major retailers. The differences between this and the newer XM4 are minor, depending on who you ask. They look identical and have the same fantastic sound quality, but the XM4 feature an improved noise cancellation effect and microphone performance, a remove to pause feature, and they support two concurrent Bluetooth connections. Those are great features to have and are worth the extra money for some, but if you can live without them, the XM3 is about as good as you can get for this price.

Sonys previous-generation flagship noise-canceling headphones, the 1000XM3, have been outshined by the few extra features that its successor brings. But if all that you want is comfort, excellent sound and a world-hushing noise cancellation effect, these are still worth getting for a deal.