Temuera Morrison (Aquaman) is cast in the role of Boba Fett and had a recurring role on Disney+ show The Mandalorian. Since then, the first season of Mandalorian spin-off, The Book of Boba Fett has wrapped production.

Gamesradar shared that when Morrison spoke with SFX Magazine, he couldnt reveal many details about the plot, but he did discuss what it was like filming a show of this scale during Covid. You walk on set, and you hear, Shields down! Shields down! So we have to air those studios out every 20 minutes. Its called a purge, so you know youve got a toilet break then. Theres a lot to shoot in one day, but with health and safety and the requirements, it filters out a lot of the bullshit, put it that way.

The full interview is in the current issue of SFX magazine, which requires a paid subscription.

Are you excited about the show?! I know I am. 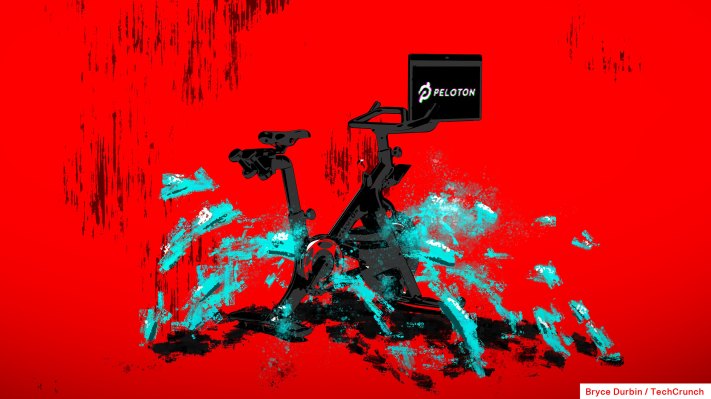